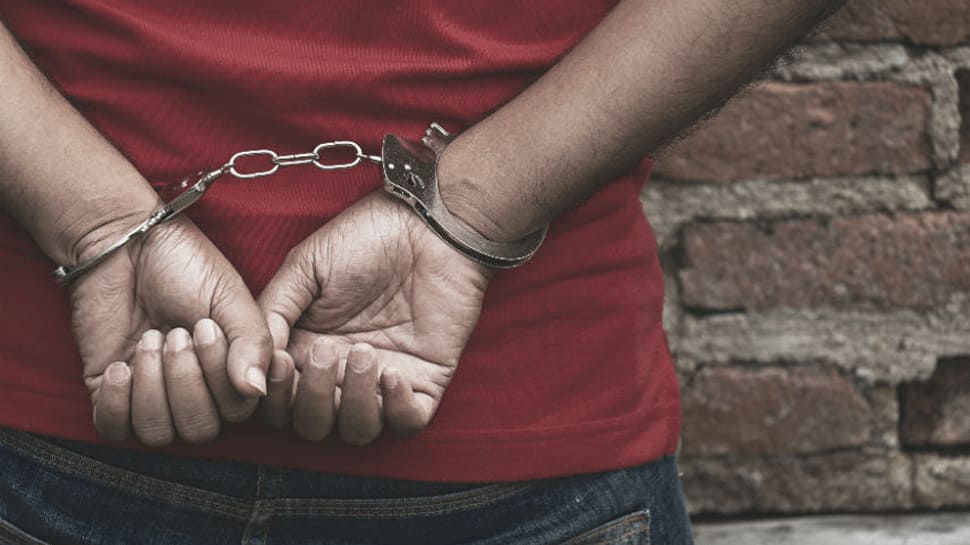 Nashik/Mumbai: In a major development, the Nashik unit of Maharashtra Anti-Terrorism Squad has arrested an employee of the high-security Hindustan Aeronautics Limited (HAL) on alleged charges of spying for a foreign agency.

The HAL staffer – whose identity has not been revealed – has been accused of supplying confidential and sensitive information about Indian fighter aircraft and the manufacturing facilities in Nashik, said Additional DGP (ATS), Deven Bharti.

Following a tip-off on his suspicious activities, the employee – working with HAL`s critical aircraft manufacturing division in Nashik – was under the radar of multiple agencies, including the Nashik Police, ATS and Military Intelligence for the past several days, and was finally nabbed around three days ago, said officials.

Sustained interrogation of the accused revealed that he was in regular contact with some members of Pakistan`s Inter-Services Intelligence (ISI) and was passing on secret and sensitive details and information about the HAL manufacturing unit at Ozar, the Indian Air Force airbase in Nashik, and the prohibited areas within the unit.

Among other things, the sleuths learnt that he was allegedly passing on documents, photographs, maps with longitude-latitude markings of defence-related facilities in Nashik, via WhatsApp and other modes of communication.

“An offence under Sections 3, 4 and 5 of the Official Secrets Act, 1923 has been registered against the accused. We have seized three mobile handsets with five SIM cards and two memory cards, which have been sent for forensic examination,” Bharti said.

The accused was produced before a special ATS court in Nashik, which remanded him to 10 days` police custody, said ATS DIG Jayant Naiknavre.

Further investigation into the entire racket to unearth the possibility of others` involvement is presently underway. “As the investigation is on, we have no comments to offer,” said HAL spokesperson Gopal Sutar.

Located around 200 km north of Mumbai, the HAL Aircraft Manufacturing Division is engaged in the production of different variants of the MiG and Sukhoi fighter aircraft.

The facility is the mainstay for Russian-origin aircraft in terms of life extension, modification, site repair and investigation. It also exports spares to Russia, Poland, Algeria, Malaysia, Vietnam, Syria and Egypt.

When Sabarimala broke tradition to perform a musical Puja for SP...