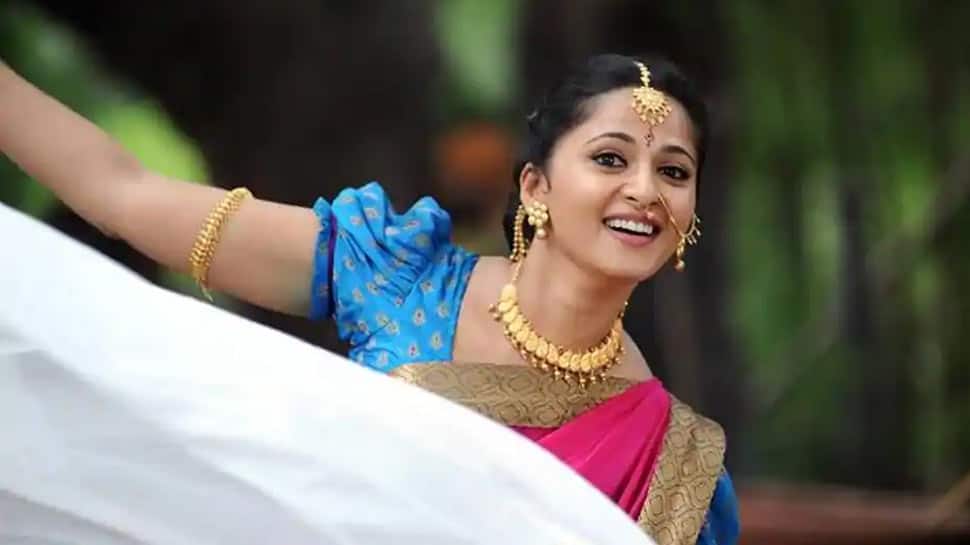 New Delhi: Popular South actress Anushka Shetty celebrates her birthday on November 7. She shares her big day with yet another acting legend Kamal Haasan. Not many know that her real name is Sweety Shetty. Before entering movies, she was known by her maiden name.

Anushka Shetty is a renowned actress in the South film industry and has many laurels to her name. Her illustrious career began with Telugu film Super IN 2005, which got her a Filmfare Best Supporting Actress nomination. Then she went on to star in SS Rajamouli’s Vikramarkudu which was a huge success at the Box Office.

She got her second Filmfare Best Actress award and CineMaa Award for Vedam. In no time, Anushka had established herself as one of the most sought-after actresses in the Telugu industry.

She featured in some incredible commercial success stories in Tamil cinema as well such as Singam, Singam II, Yennai Arindhaal, and Si3. Also, Vaanam, Deiva Thirumagal and Inji Iduppazhagi did win her accolades.

She bagged her third Filmfare Best Actress trophy for powerful portrayal in and as Rudramadevi. Finally, it was SS Rajamouli’s Baahubali part 1 and 2 in which she played Devasena that got her global recognition.

Her on-screen pairing with Prabhas is loved by the fans who want to see them in other big films too.

Gurmeet Ram Rahim, who is jailed over rape and murder, got...