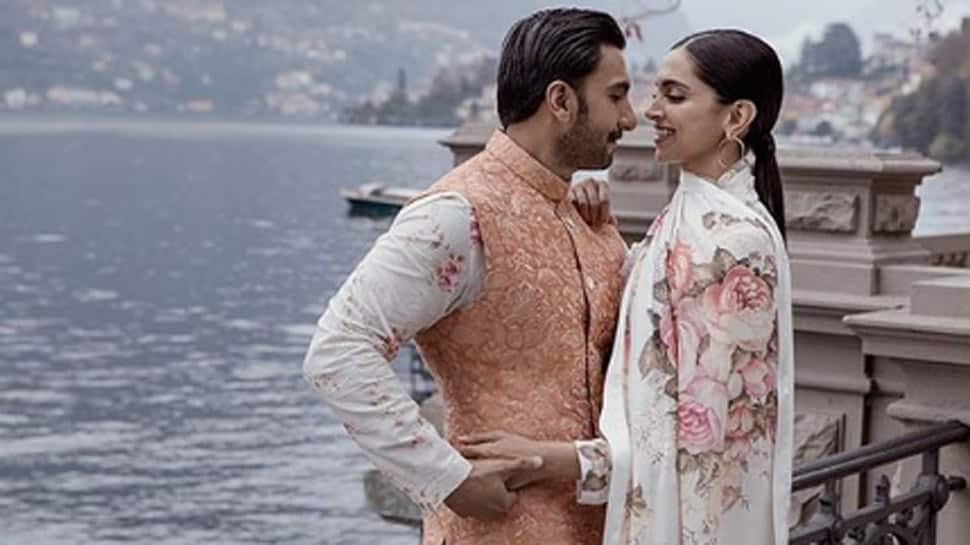 Several celebrities such as Katrina Kaif, Bipasha Basu, Zareen Khan, Jacqueline Fernandez amongst many others dropped their comments wishing the stunning couple on their second wedding anniversary.

The duo got married at the picturesque Lake Como in Italy. The adorbs got married as per Konkani and Sindhi ceremonies on November 14 and 15, 2018 respectively. The couple had hosted two grand receptions later in Bangalore and Mumbai for family and friends.

Indirect effects of the COVID-19 pandemic coincide with a heavy mental...

Tanishq ad created a ‘movement’, many buying products to make a...