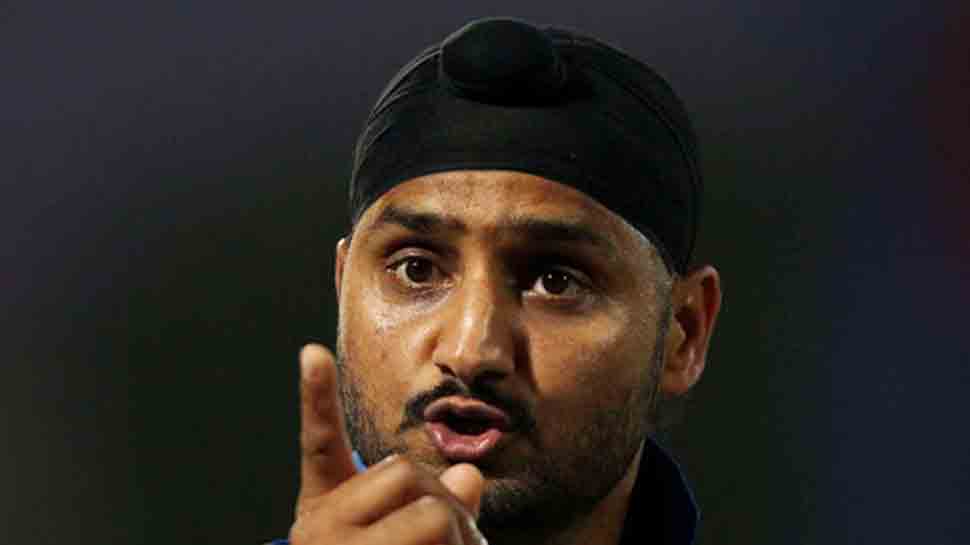 KOLKATA: Former Indian cricketer Harbhajan Singh expressed his displeasure over an incident where West Bengal Police were seen manhandling a Sikh man, disrespecting his turban and pulling him by his hair during a BJP protest march in Kolkata against the ruling Trinamool Congress government in the state.

The ace spinner on Friday (October 9) took to social media and tagged West Bengal Chief Minister Mamata Banerjee in his post, writing, “Please have a look into this matter @MamataOfficia l. This isn’t done.”

Singh retweeted a video where a turbaned man was seen being beaten up by the state police personnel even as his turban came off. In the video, the Sikh man was also seen being pulled by his hair.

The controversial video went viral on social media after the person, identified as Balvinder Singh, the personal security guard of BJP leader Priyangu Pandey, was held by the police during BJP’s protest march to the state secretariat Nabanna on Thursday. The police, however, claimed that Balvinder Singh was illegally carrying a weapon during the protest.

On Friday (Oct 9) evening, around 50 members of Sikh community took out a protest rally in Kolkata condemning the alleged assault of a Sikh man and pulling off his turban by Bengal cops. The rallyists shouted slogans in Bengali on Friday night demanding an explanation from CM Mamata on the incident.

43-year- old Sikh man Balwinder Singh, a resident of Bhatinda, is a former Indian Army soldier and currently works as a private security officer hired by a BJP leader.

“West Bengal Police respects all religions. The officer specifically asked him to put his Pagri back before the arrest. The attached photo has been clicked right before he was escorted to the Police Station. We remain committed to our duty to uphold law and order in the state,” the police said in another tweet, with a photo of Singh in turban.

Parts of Kolkata and adjoining Howrah resembled a battle zone on October 8 as BJP workers and supporters clashed with police, hurling stones and blocking roads with burning tyres, to protest a string of killings of saffron party workers in the state.

Rahul Gandhi knows nothing about farming, says UP minister | India...