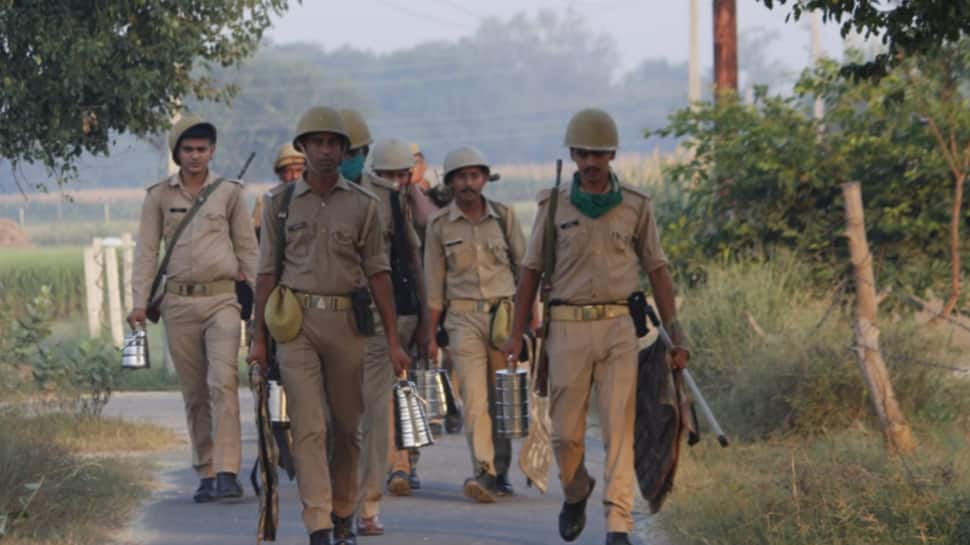 In a significant development in Hathras case, a petition has been filed in Allahabad High Court on behalf of the family members of the victim, accusing the district administration of not allowing the family members to come out of the home and raise their concerns. The petition has been filed by a social worker named Surendra Kumar on behalf of the victim’s family.

The petitioner has requested the court to direct the district administration that the “family members be released from illegal confinement and allowed to move out of their house and meet people”.

The petition is listed on Thursday (October 8) for hearing. Kumar claimed that the victim’s family had called him to file petition on their behalf.

In the petition, it has been claimed that the victim’s family members were illegally confined in their house by Uttar Pradesh police and they are not being allowed to meet anyone. The plea also said that many people are unable to meet the victim’s family due to the restrictions imposed by the district administration.

The petition also mentioned that “though, at a later stage, a few people were allowed to meet the petitioners, the district administration is still not allowing them (the petitioners) to move out of their house at free will”.

In this petition, the petitioners have alleged that they were being prevented from meeting or communicating freely, thereby their right to freedom of speech and expression, as well as the right to receive information, is being violated.

French magazine Charlie Hebdo uncowed after attacks – but now with...

Sealing after lockdown: Uttar Pradesh government to shut down over 3,000...