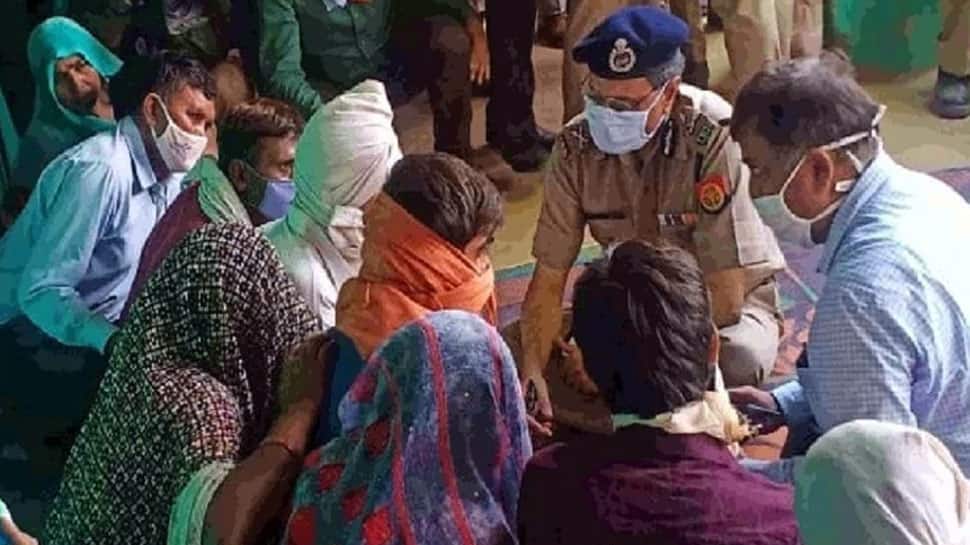 LUCKNOW: The Uttar Pradesh government led by Chief Minister Yogi Adityanath has given a ten-day extension to the Special Investigation Team (SIT), which was constituted to probe the shocking Hathras gang-rape case, to submit its probe report.

News agency ANI reported on Wednesday that the order to this effect was passed by Awanish K Awasthi, State Additional Chief Secretary, Home Department, UP government.

“Following the orders of Chief Minister Yogi Adityanath, the time given to the Special Investigation Team (SIT) to submit their report to the CM has been extended by 10 days,” Awanish K Awasthi said.

Earlier on Tuesday, the Supreme Court while hearing a plea related to the Hathras case expressed “shock” over the “horrible” incident.

The top court said it would ensure a ‘smooth’ investigation and sought the Uttar Pradesh government’s reply by October 8 on how the witnesses were being protected in the case in which a 19-year-old girl was allegedly brutally raped and died of injuries.

The Yogi Adityanath government, which filed an affidavit urging the top court to order a CBI probe into the incident, told the bench headed by Chief Justice S A Bobde that an innocent life has been lost and the central agency may be ordered to conduct the probe under the supervision of the apex court itself.

The state government vehemently sought judicial intervention to stop the spread of fake “narratives after narratives’’ with “oblique” and political motives about the incident.

The apex court was hearing a PIL during which the state government expressed willingness to refer the investigation to the CBI and urged the court to monitor the probe.

Solicitor General Tushar Mehta, appearing for the UP government, said, “Narratives after narratives being spread in Hathras case, this needs to be stopped.”
The 19-year-old woman was allegedly raped by four upper-caste men in Hathras on September 14. She died on September 29 at Delhi’s Safdarjung Hospital during treatment.

The victim was cremated in the dead of the night near her home on September 30. Her family alleged they were forced by the local police to hurriedly conduct her last rites.

Local police officers, however, said the cremation was carried out “as per the wishes of the family”.

Prepping can help a lot in exploring characters: Aamir Ali on...

Bihar assembly election 2020: Here’s why the polls this time will...