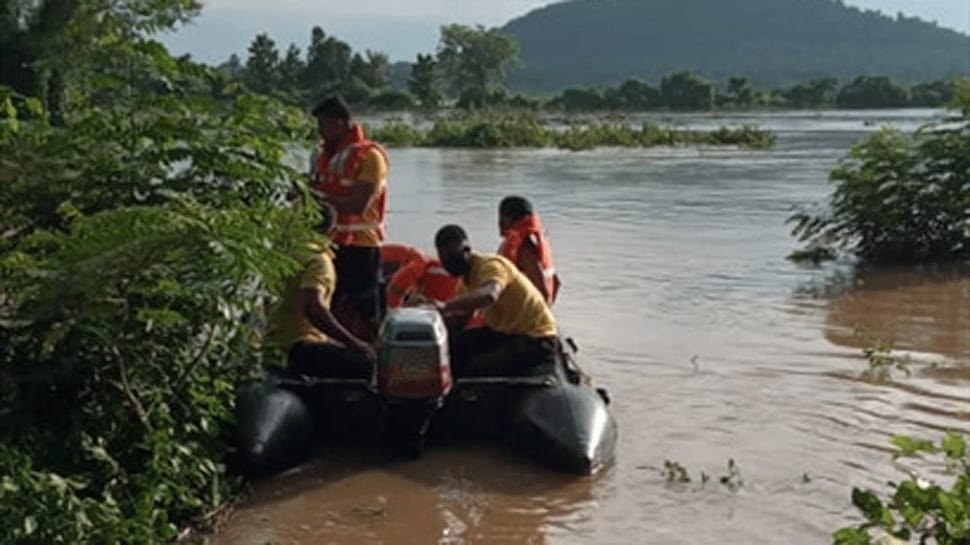 Bhubaneswar: As heavy rainfall continues to trigger parts of Odisha,7 persons have died and 2 are missing in the last 3 days in the state. The heavy rain has created flood-like situation in many districts.

Major rivers such as Baitarani, Brahmani, Subarnarekha and Budhabalanga are in spate with their water flowing above the danger-mark, submerging low-lying areas and paddy fields in several districts

On Thursday (August 27) Jena said, ”A low to medium flood is expected in Bramhani, Baiarani and Subarnarekha river system, Flood like situation may also arise in the Mahanadi river as the IMD has predicted heavy rainfall in the upper catchment area (Chhattisgarh and Western Odisha districts) in the next 24 hours.”

This is the fifth low-pressure area formed over the Bay of Bengal this month. Four back-to-back low-pressure systems on August 4, 9, 13 and 19 have caused heavy rainfall in the state.

College students with disabilities at greater risk for substance abuse