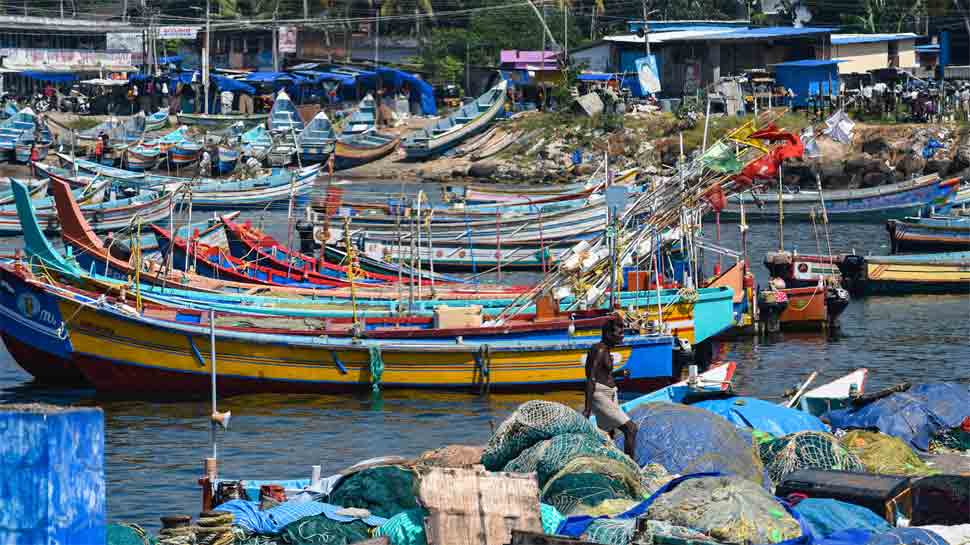 Know the effect of Yellow, Orange and Red alerts warning:

The Yellow alert means authorities are advised to ‘Be updated’ on the situation. The yellow alert indicates that hazardous conditions are possible and people need to be aware of the potential impacts of the changing weather.

Orange warning means ‘to be prepared’. Through an orange warning, the IMD indicates a risk to people and property. The forecast during an Orange warning is of heavy to very heavy rainfall.

The Red warning indicates ‘Take Action’: The forecast is for extremely heavy rainfall. It also suggests that significant damage and disruption could take place. In this case, IMD asks people in the area to take immediate action to protect their property and kin and, if required, move to safer locations.

The IMD also informed that the Depression was likely to weaken into a well-marked low-pressure area.

On December 3, a high-level meeting was held in the wake of a high alert issued for Cyclone Burevi, with representatives of armed forces, Coast Guard, National Disaster Response Force (NDRF), various department heads, DGP and Chief Secretary, Kerala CM Pinarayi Vijayan said. In the meeting, the situation was assessed and strategy was evaluated, Kerala CM informed.

Now a face mask that detects COVID-19 like RT-PCR tests |...

Six people to get Rs 5 lakh reward announced on Kanpur...