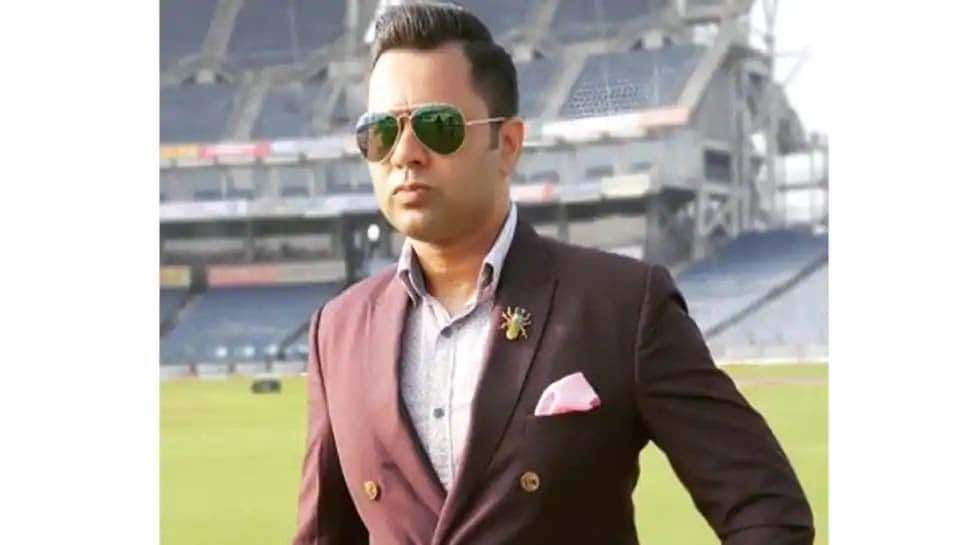 Cricketer-turned-commentator Aakash Chopra has lashed out at the fans who questioned the quality of the women’s cricket league i.e Women’s T20 Challenge 2020 after the Mithali Raj-led Velocity’s poor performance in their recent clash against Smriti Mandhana’s Trailblazers.

The 43-year-old’s reaction came after Velocity were bowled out cheaply for 47 at the hands of Sophie Ecclestone-led Trailblazers attack at the Sharjah Cricket Stadium on Thursday.

Hitting back at people who questioned the quality of the team and claimed that this is the reason why women’s cricket gets low traction, Chopra asked whether the cricket fans would have said the same thing when Virat Kohli-led Royal Challengers Bangalore (RCB) were bundled out for 49 in the 2017 edition of the Indian Premier League.

“Velocity won a match at the start and then lost a match. When they won, it was a good win against Supernovas but when they lost they were all out for 47.There was a big question that a lot of people have asked and I want to address that. A lot of people have said that what sort of team this is, they got out for 47, that is why no one watches women’s cricket and that it is a bad advertisement with the match being telecast on TV,” Chopra said on his official Youtube channel.

Chopra also cited one of the Kolkata Knight Riders’s performance in the ongoing season of the IPL. He asked whether the people who are criticising the women cricketer’s performance would have reacted similarly when the Eoin Morgan-led side were restricted to a score of 84 for eighth in their stipulated 20 overs.

“Put your hand on your heart and tell if you had asked the same question when Royal Challengers Bangalore had got out for 49, did you ask this question from KKR when they scored 84 for 8 in 20 overs.” Chopra quizzed.

“The opportunity is their right. You have not done any favours to them. Every team gets stuck some time or the other. They had a bigger quarantine and a shorter practice period.” he added.

On a related note, Supernovas clinched a narrow two-run win over Trailblazers in the third and final round-robin game of the Women’s T20 Challenge in Sharjah earlier today.

The two sides will now lock horns in the summit showdown of the tournament on November 9.

Dhanteras, Diwali and Bhai Dooj 2020: Important dates to remember and...

BMC has served notices to my neighbours, threatened them to isolate...