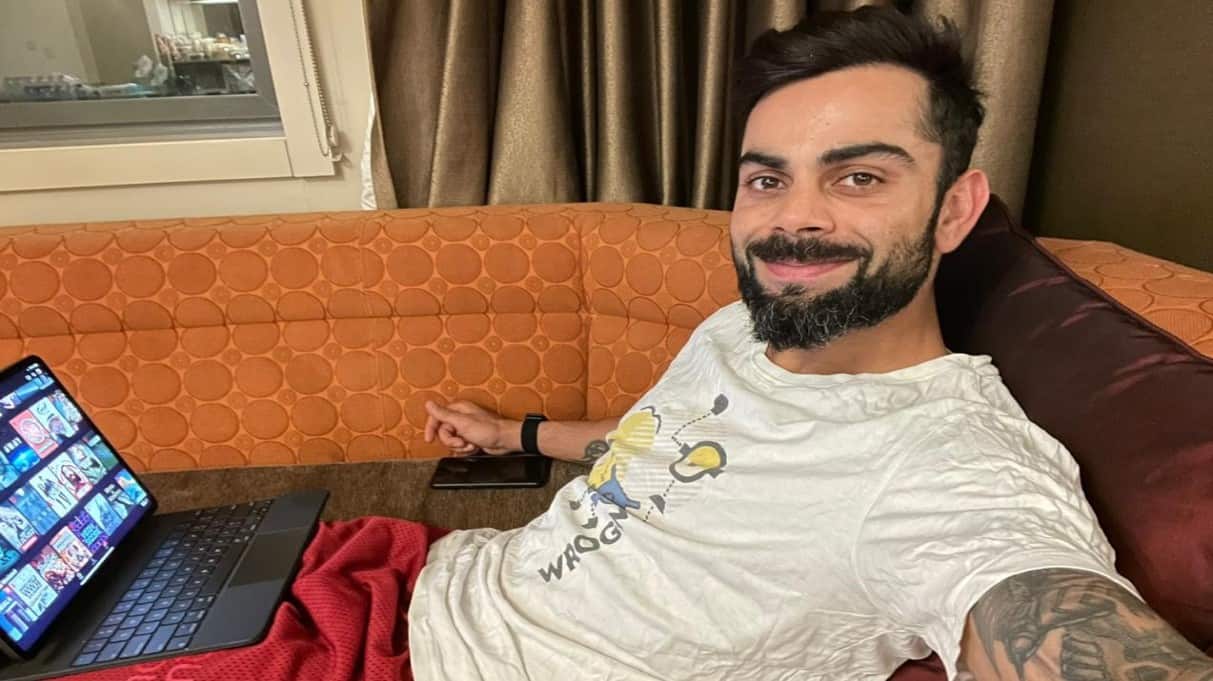 Indian skipper Virat Kohli is a very competitive entity on the cricket field who gives his absolute best at all times be it with the bat or on the field where he is infamous for marshalling his troops. However, outside the cricket field, it is important to relax, something which becomes even more critical for someone of Kohli’s stature – carrying the hopes of more than a billion people.

The Indian team, which landed in Australia last week, is undergoing a mandatory quarantine in Sydney in which they are allowed to train.

Virat Kohli gave his millions of fans a slight glimpse of his life in quarantine on his official Instagram handle.

India is slated to play three ODI’s, three T20I’s and four Tests down under and would look to repeat their heroics from their last tour. The tour begins with the ODI series, beginning on November 27.

India had defeated Australia 2-1 during their last tour in 2018-19 in the Test series but it must be noted that their star players, Steve Smith and David Warner, were not playing that series – serving an year-long ban for the infamous ball tampering incident. So this time, Australia will be inching for redemption with their biggest stars back in the mix.

Kohli, meanwhile, has been granted permission by the BCCI to return home after the first Test for the birth of his first child with actress wife Anushka Sharma. Australia, thus, have been handed a further boost to regain the Border-Gavaskar trophy.

The first Test at Adelaide is scheduled to begin on December 17.

Where next for Lionel Messi after his decision to leave Barcelona?...