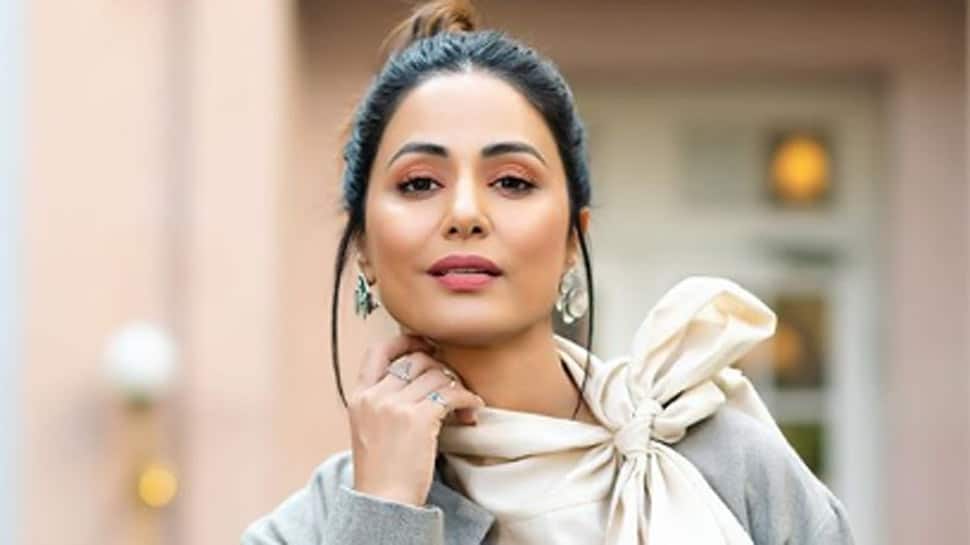 Mumbai: When you talk about fashion, glamour, strength and vigour in Bigg Boss, one is reminded of Hina Khan, one of the most talked celebrity contestants of all times.

While we can’t get over her passion to win tasks, sometimes even as a one-woman army who went against the tide during her tenure as a contestant in the Bigg Boss season 11, we can’t help but notice her new avatar this season as a mentor.

From allowing the freshers to make a decision & encouraging them to take a stand, to even helping Nikki sharing tips to woo Sidharth during the immunity task, Hina has been wearing the senior’s hat rightfully.

Hina has also been acting as a peacemaker between contestants trying to tone down the rising tension in the house.

During the immunity task, when Sidharth Shukla and Shehzad Deol were at loggerheads like a true senior Hina stepped in and was instrumental in ending the heated argument between the two.

Once being in the eye of the storm and making headlines for her headstrong competitive spirit, Hina shines out in her new role and Twitterati can’t stop raving

Neurons stripped of their identity are hallmark of Alzheimer’s disease, study...

Merciless slaughtering of Hazaras in Balochistan: A tale of continued persecution...

I pray for your good health and well being: PM Modi...