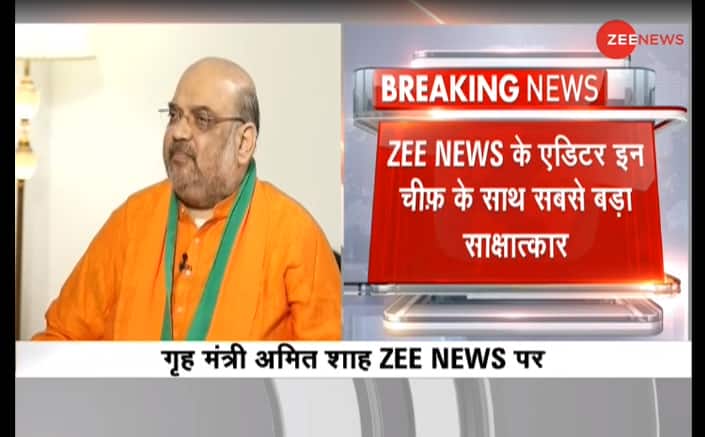 Talking on the Sino-India border row, the Home Minister denies the possibility of a two-front war and said that talks between top officials of both the armies and diplomatic fronts are going on to resolve the crucial issue.

He also added that the PM Modi-led government is committed to secure every inch of the land of our country.

On the Sushant Singh Rajput death case, the Home Minister said that Maharashtra’s government should have handed over this case to CBI when the actor’s family was demanding it.

Amit Shah poohpoohed the Congress leader’s 15 minutes remarks on pushing back the Chinese armies from the border.

On the Bihar Assembly election, he said that Nitish Kumar is headling the NDA alliance in the state.

Don’t miss this exclusive interview at 8 pm on Zee News.

Not just lizards, but these reptiles can also regrow their tails...

Why do so many parents avoid talking about race?