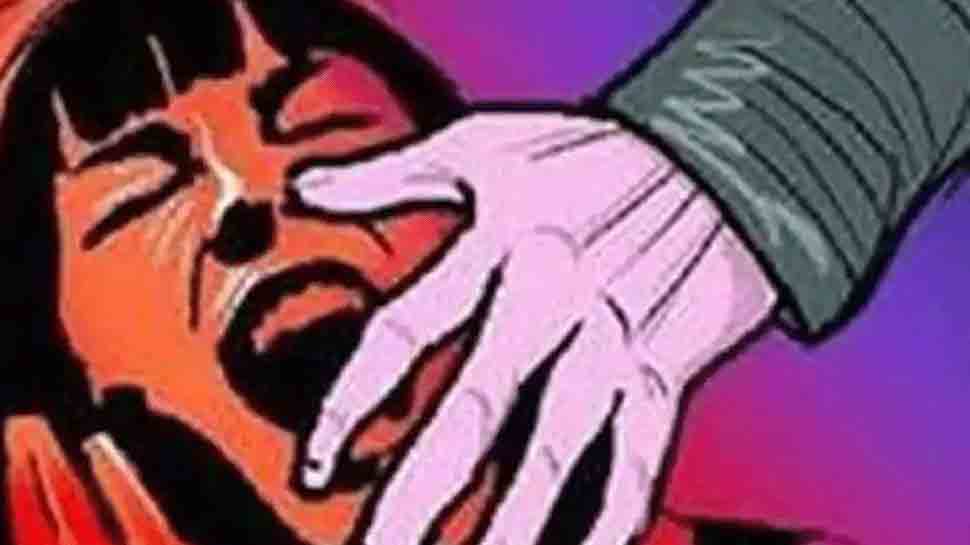 KANPUR: In a spine-chilling incident, a six-year-old girl, who was found dead in Kanpur district of Uttar Pradesh on Sunday (November 15), was gangraped, killed and her lungs were then taken out of the corpse by the killers.

PTI quoted a police official as saying that the accused, after gangraping the girl, killed her and took out her lungs from her body, to perform black magic, believing that it will help a woman give birth to a child.

The girl had stepped out of her home on Diwali night in Bhadras village to buy firecrackers when she went missing from the Ghatampur area. The accused, who were heavily drunk at the time of the incident, abducted the girl, took her to a nearby jungle, where they gangraped her before killing her. They then removed her lungs and delivered those to key conspirator Parshuram Kuril to perform black magic, ASP (Rural) Brajesh Srivastava said.

The police had recovered the minor girl’s belongings, including her slippers and clothes, were found near a tree.

The police arrested Parshuram Kuril and detained her wife, beside arresting the other two accused, identified as Ankul Kuril (20) and Beeran (31).

According to the police, Parshuram Kuril broke down and confessed to his crime. He told the police that he got married in 1999 but had not had a child so far, and hence he persuaded his nephew, Ankul, and his friend Beeran, to kidnap the girl and remove her lungs.

The police has charged both the accused under the Indian Penal Code (IPC) and the Protection of Children from Sexual Offences (POCSO) Act.

Uttar Pradesh Chief Minister Yogi Adityanath took note of the heinous crime and directed officials to take strict action against the accused. He has also directed the officials to extend a financial help of Rs five lakh to the victim’s family.

The Lotus Flower: A Textile Hidden in the Water

Prevalence of suicide-related behaviors among physicians

7 children among 13 dead in Bhiwandi building collapse; owner on...