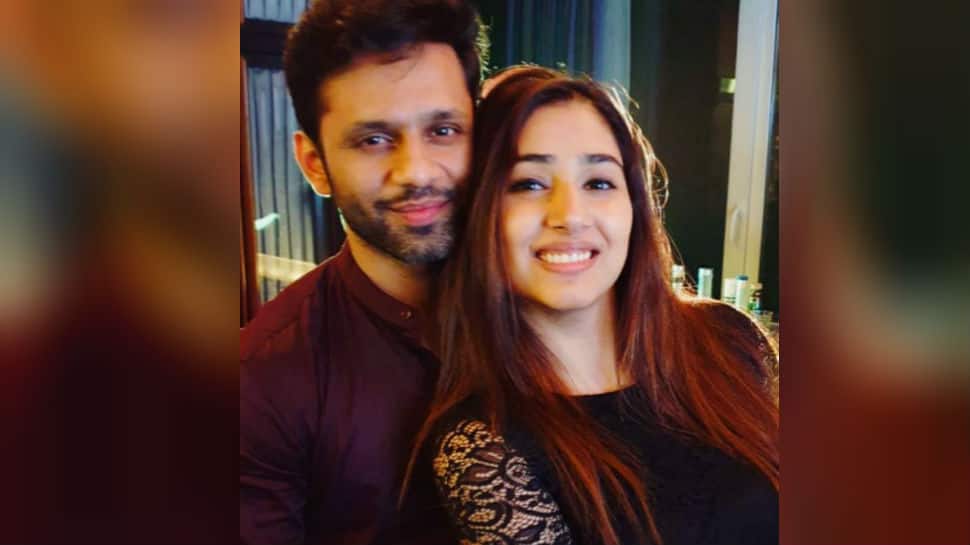 New Delhi: It’s celebration time for TV actress Disha Parmar and she has got two reasons to be super happy. First, because it’s her 26th birthday today, and second, she just got proposed for marriage. Well, yes! Singer Rahul Vaidya proposed to Disha by going down on his knees on national television – he is currently seen in ‘Bigg Boss 14’ – and he decided to pop up the question right in time on Disha’s birthday.

Rahul’s video has gone massively viral and now, we have chanced upon a clip of how Disha reacted to the wedding proposal. It seems to have been shared by one of her friends and later got picked up by many fan clubs on social media and is all over the internet now.

The video shows Disha being teased by her friends as she cuts her birthday cake and in the end, she blushes as they talk about the proposal.

Meanwhile, take a look at how Rahul Vaidya proposed to Disha Parmar:

Disha is a well-known TV actress, who has played roles in ‘Pyaar Ka Dard Hai Meetha Meetha Pyaara Pyaara’ and ‘Woh Apna Sa’. She and Rahul also starred in a music video together last year.

Getting single-crystal diamond ready for electronics

India hardest-hit by coronavirus in Asia, accounts for 20 per cent...

Argentina play out 1-1 draw with Paraguay in FIFA World Cup...

Kangana Ranaut reacts to farmers protest and legal notices against her,...