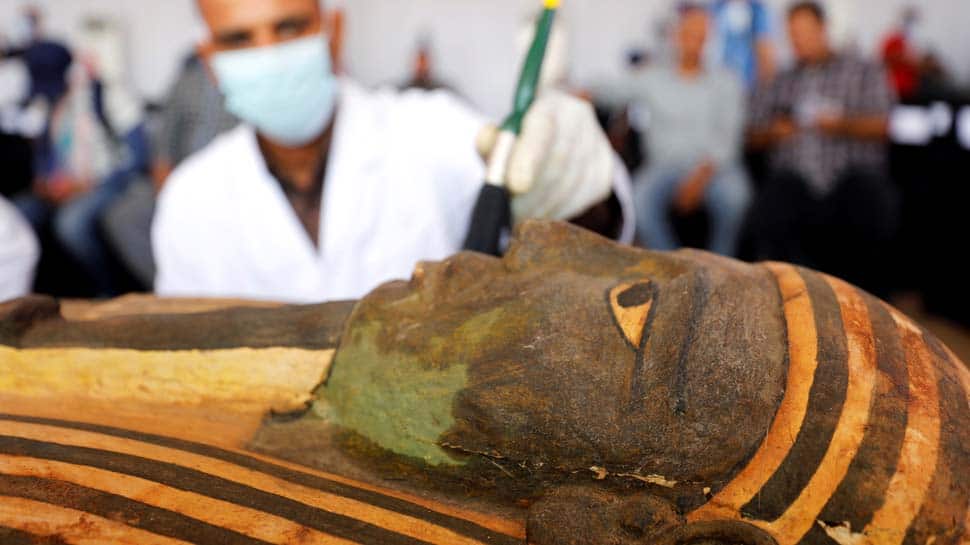 At a time when Egypt is desperately looking for ways to boost its tourism industry, a stunning discovery has been made in the land of pharaohs. It is learnt that some mummies believed to be almost 2,600 years old have been found in Egypt.

The first batch of these new coffins was discovered in September and are part of a series of major finds located in Saqqara in the recent past.

Saqqara is part of the ancient Egyptian capital of Memphis, which is a UNESCO world heritage site.

Notably, the condition of these coffins is also good.

Egyptian antiquity minister expressed hope that more coffins will be found in the future. “Today is not the end of the discovery. I consider that it’s the beginning of a big discovery,” said Khaled El-Enany, Egyptian Minister of Tourism and Antiquity.

These coffins would be placed for public display in a grand museum in Giza, which has been under construction for a long time now. It is expected that the museum will open in 2021.

Bank holiday October 2020: Here are the days banks will remain...

Mysterious monolith sighting at US California, third one after Utah and...