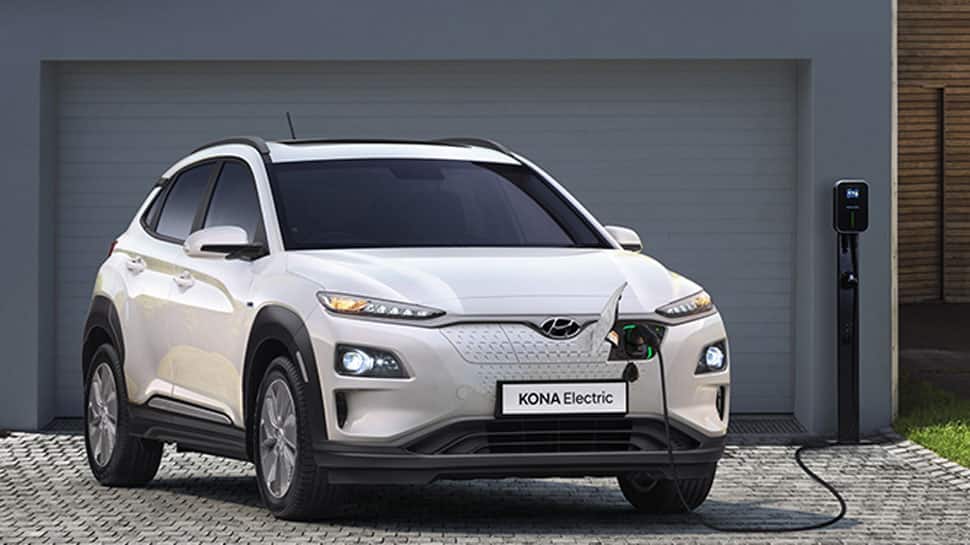 Starting Oct. 16, the recall, which includes software updates and battery replacements after inspections, involves 25,564 Kona electric vehicles (EVs) built between September 2017 and March 2020, the transport ministry said in a statement.

The safety recall “is a proactive response to a suspected defective production of high-voltage batteries used in the vehicles, which may have contributed to the reported fires”, the company said, adding that it will deploy all necessary measures to identify the cause of the fire and address customers` needs.

Some 13 incidents of fire involving the Kona EV, including one each in Canada and Austria, were documented so far, according to a statement by ruling party lawmaker Jang Kyung-tae`s office on Thursday.

Kona EVs use batteries made by LG Chem Ltd. An LG Chem spokesman said the company did not have an immediate comment.

Hyundai`s shares fell 1.4%, reflecting investor concerns that the recall and battery replacements could be costly, as the battery takes up about 30% of an EV`s price, analysts said.

Don’t want to disclose your Aadhaar number? No problem, here’s how...