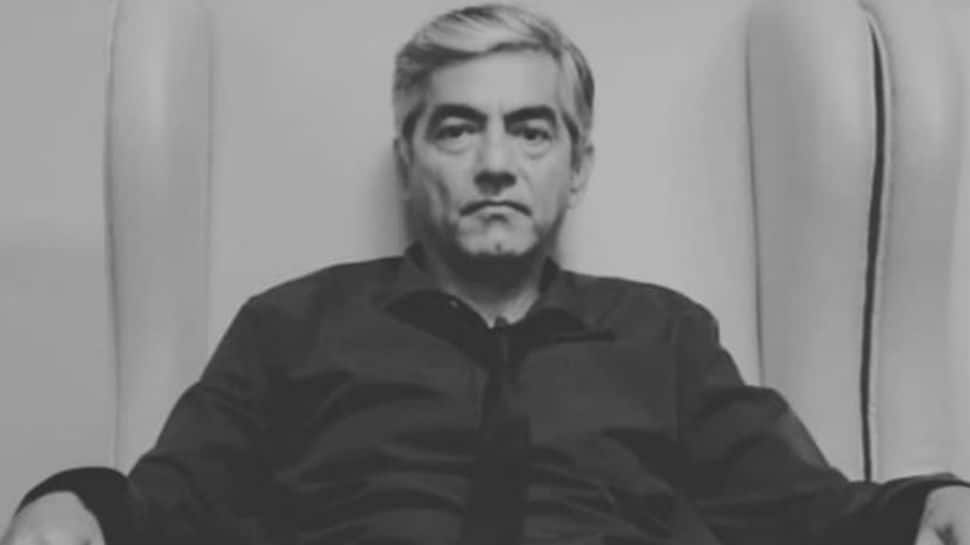 Mumbai: Late Asif Basra played a small but impactful role in Imtiaz Ali’s 2007 film, ‘Jab We Met’, starring Kareena Kapoor and Shahid Kapoor. The filmmaker recalls how Asif had the mind and skill of an actor who could perform even a small role with conviction. He played a station vendor in Ali’s film.

“For me, Asif is a special part of a special film. He was a fantastic actor. The news of his demise is very shocking and disturbing.

“He was a fine actor and very easy to work with. It (his death) is indeed a loss.

“I remember while making Jab We Met, I wanted an intelligent actor who could convey what I was trying to say and present. I wanted to show two qualities — lechery and humour — at the same time through that role. I wanted him to be threatening and funny at the same time.

“So, for the role, I wanted a special actor who had the mind and the skill to perform.

“I have known Aasif through theatre in Mumbai. It is what had led me to him many years ago.

“We didn’t work together after Jab We Met. I couldn’t get around to work with him but I have seen his other films. He was an engaging actor. I will miss him in the movies.”