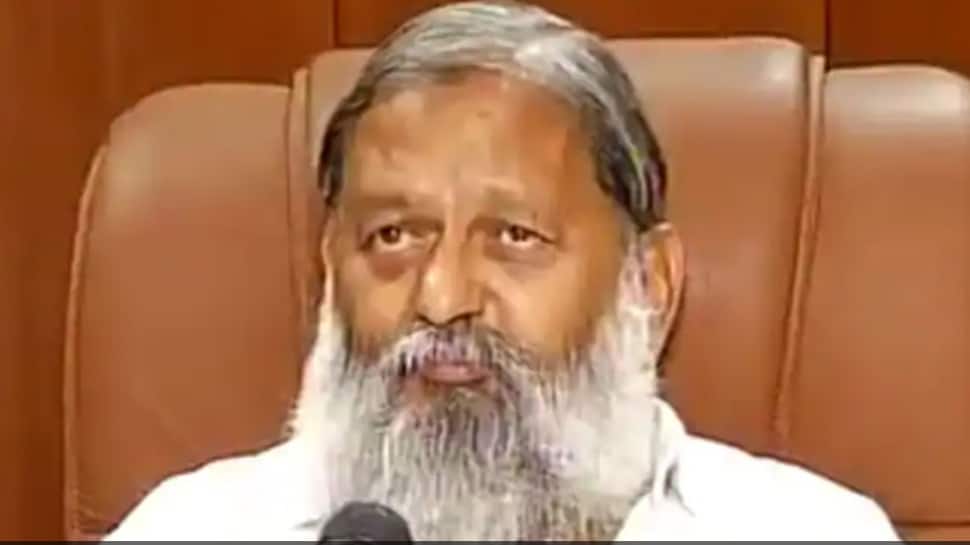 Haryana Health Minister Anil Vij, who tested positive for COVID-19 on Saturday (December 5), said that he was told by doctors before being given the first dose during the phase 3 trial of Bharat Biotech’s coronavirus vaccine Covvaxin that antibodies take 14 days to build in the human body after the second dose.

Vij tweeted that he had received only the first dose of the two-shot coronavirus vaccine developed by Bharat Biotech.

It is to be noted that Vij, who is currently admitted at a hospital, was given the first dose of the vaccine on November 20. The 67-year-old BJP leader had volunteered to participate in the phase three trial for Covaxin.

As Vij tested positve for COVID-19, people started raising questions over the efficacy of the Covaxin.

For its part, Bharat Biotech issued clarifications on the concerns over the efficacy of Covaxin, Vij also tweeted to clarify that he was informed that the effectiveness of Covaxin would be known only after the administartion of the second dose of the vaccine.

Vij added that he is undergoing treatment at a hospital and is feeling fine.

“Covaxin has been designed to be protective 2 weeks after volunteers receive the 2nd dose. The phase 3 trial is a double-blind study where volunteers have a 50 per cent chance of receiving either vaccine or placebo,” Covaxin had said on Saturday.

There is no place for racism in Zlatan’s world: Ibrahimovic on...

Twinkle Khanna on how ‘Mela’ left a mark or scar on...

Online news, streaming platforms to be regulated by Information and Broadcasting...

Democracy has prevailed, says 46th US President Joe Biden in his...

Supreme Court to pass orders on mechanism for CCTV cameras at...

Shiv Sena slams BJP for demanding the reopening of temples in...