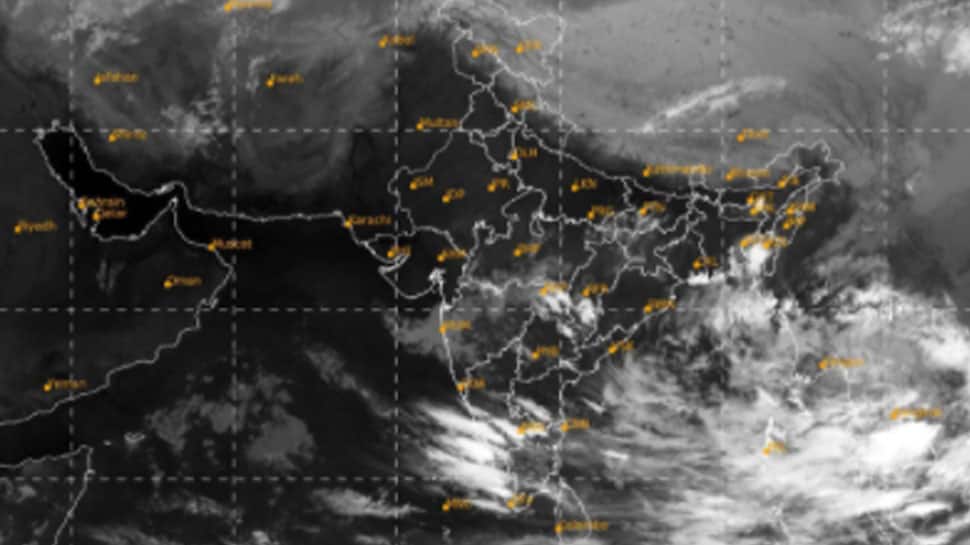 The India Meteorological Department (IMD) held a meeting to review the preparedness, take stock of requirements, plan for the cyclone season October-December and share its new initiatives. The IMD organized the on-line pre-cyclone exercise meeting on October 6, under the chairmanship of Director General of Meteorology (DGM) Mrutyunjay Mohapatra.

IMD DGM in his opening address touched upon various issues from forecasting to last-mile connectivity and discussed the areas that require improvement. He informed the participants that IMD has achieved significant improvement in track, landfall, intensity and adverse weather including heavy rainfall, strong wind and storm surge forecast.

He informed that during ensuing cyclone season IMD will start interactive display system for observed and forecast cyclone track and intensity on GIS platform.

Mohapatra stressed upon the need to learn lessons from the past and fix the recurring mistakes. He also insisted upon developing a foolproof triggering and response mechanism with active participation from all stakeholders to further minimize loss of lives and properties.

Sunitha Devi, Head, Cyclone Warning Division, IMD made a presentation on the status, future plans and efforts made during recent past including forecast performance of RSMC during recent years.

PUBG Mobile India initially to be available for Android users only,...