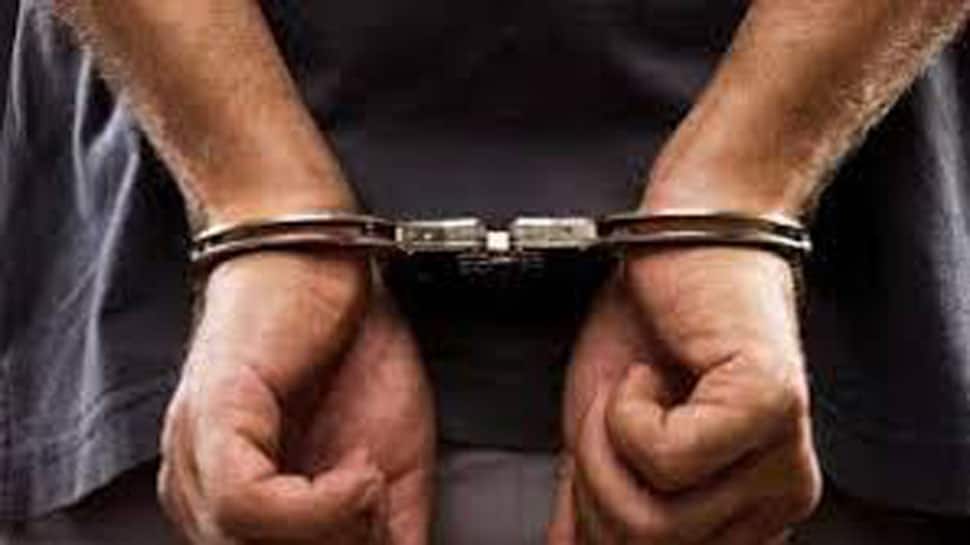 The Ayodhya Police on Monday arrested an imposter masquerading as an Army officer after input provided by military intelligence (MI). The imposter has been identified as Sonu Lal Verma alias Rajveer and was found to have used multiple fake Army identity cards, stamps, Army uniforms and related items to cheat aspiring soldiers at various places.

Ayodhya Police has booked the imposter under section 419, 420, 467, 471 and 140 of IPC/CrPC and the accused will be produced before court soon. The prime suspect was apprehended by Ayodhya Police in Ayodhya/Faizabad and items like two pairs of uniforms, six fake Army identity cards, two Army stamps, several Army badges, some documents belonging to aspiring candidates, etc., were recovered from his possession.

During joint questioning of the suspect, it was found that Sonu is a former NCC cadet and graduate of Lucknow University. After graduation, he was working in a cloth store of Pune. He started impersonating as an Army captain since 2017 to lure aspiring soldiers especially at the times of army recruitment rallies. He has been to Nashik (MH), Dehradun (UK), Bareilly, Amethi, Agra, Lucknow & Faizabad for targeting aspiring candidates.

It is believed that he has cheated more than 10 such aspirants and received around Rs 7 lakh from them as a bribe for ensuring their selection. He was finding this as an easy way to earn money. After receiving money from the aspiring candidates he used to disappear and change his contact Numbers. He used to receive payments mostly in cash form to avoid any electronic traces.

He was not found to have any connection/ influence in the Army. It is believed that the arrest will serve as a deterrent for others to follow such a path and also spread awareness among aspiring candidates to not fall for such touts.

Around mid-October, it was learnt by MI officials through their sources that a suspicious individual, Rajveer (pseudo name) was seen in/around Faizabad/Ayodhya in the uniform of an Army captain. The input was developed suitably and the MI officials came to know that he is an imposter and could gather critical leads on the suspect.

Subsequently, all the details pertaining to the suspect were shared with Special Operation Group (SOG) of Ayodhya Police and a joint team led by Faizabad Circle Officer (CO) IPS Nipun Agrawal was formed under the supervision of Ayodhya DIG/SSP IPS Deepak Kumar.

Why can’t Centre hold talks with Pakistan if they can with...

Using Google pay for your transactions? Probe ordered against the payments...