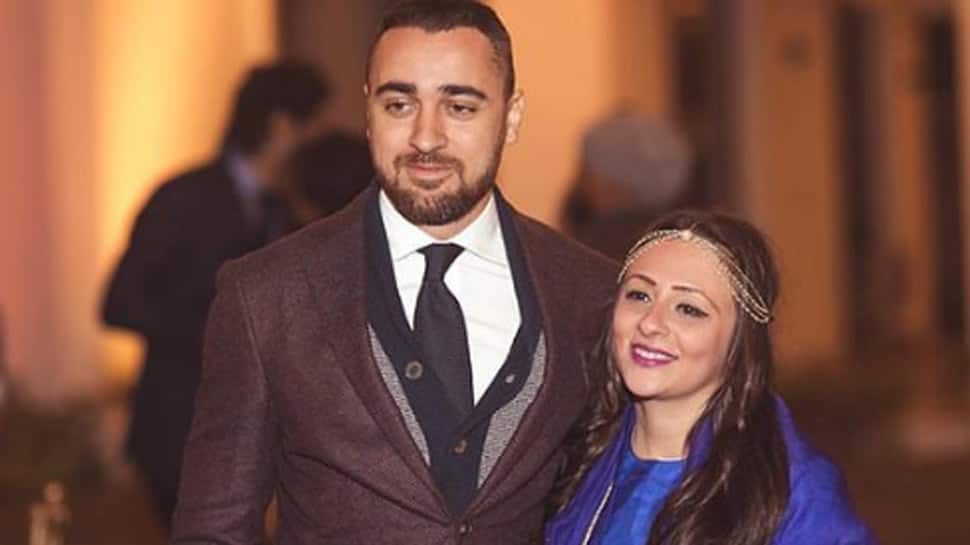 New Delhi: Actor Imran Khan’s wifey Avantika Malik recently took to Instagram and shared a cryptic post about marriage and divorce. The post got reactions from her industry friends and netizens in general.

Earlier in April this year, Avantika Malik had shared another post on social media hinting at a possible patch-up with love. There have been rumours of the couple’s relationship having hit a rough patch.

Imran and Avantika dated for a long time before eventually tying the knot 2011. The two had welcomed a baby girl in 2014.

Imran made a promising debut into the movie business with Jaane Tu… Ya Jaane Na in 2008 and went on to star in films like ‘Kidnap’, ‘Luck’ and ‘I Hate Luv Stories’. Some of his projects worked well while others didn’t do a great business at the Box Office.

In 2018, he made a short film titled ‘Mission Mars: Keep Walking India’ and debuted as a director.

Joe Biden gets coronavirus vaccine as US inoculation effort mounts |...