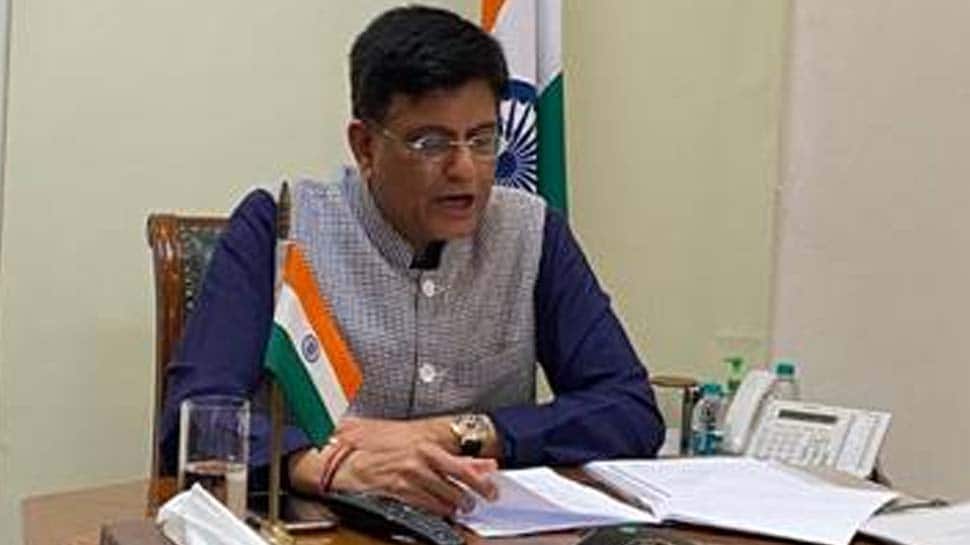 Union Commerce and Industry Minister Piyush Goyal on Tuesday asserted that India is ready to sign an initial limited trade package with the US, adding that it is up to the US to move ahead. Addressing the US-India Strategic Partnership Forum (USISPF) through a virtual conference, Goyal said so while speaking on the issue of a trade agreement between the US and India.

Goyal has invited the US business and industry to work with their Indian counterparts to take the bilateral trade to greater heights. He said that the two democracies share a deep commitment with each other, at the government, business and people to people levels. Both countries believe in free and fair trade, and the US is India’s largest trading partner. He said that going beyond the trade, in this interconnected world, the two nations can be the resilient trusted partners in the global value chain.

The Union Minister outlined to the members of USISPF about the steps being undertaken in the country, to facilitate industry and investments. He said that GIS-enabled land bank has been launched on a pilot basis, with six states on board, which will help the investors in identifying the land and location. He also mentioned about the single-window system for clearances, which is being developed in cooperation with various approving authorities and agencies at the Central, State and Municipal levels.

Goyal said that the road ahead has challenges but also a number of opportunities. He said that economic activity in the country had suffered due to pandemic but there have been indications of sharp revivals. Talking about the amount of freight carried by the Indian railways, he said that it is 4 per cent more in August 2020 than the corresponding period of 2019.

Similarly, the exports which had reached 88 per cent in July 2020 compared to July 2019, the momentum has gained further speed, and the August figures, which are being finalized, seem to be looking even better. If the data from the Oil and Gems/Jewelry sectors is excluded from the total exports, the upsurge will be even more.

The Minister said that the early and strong steps taken by India to check the spread of COVID-19 has stood the country in good stead, as the fatality rate is less than two per cent and the recovery rate is above 75 per cent. The Minister said that despite a large population, people of India showed great ability to adjust with the time. He said that the lockdown period was used by the country to strengthen the health infrastructure, and the stimulus/relief package has helped the people fight the pandemic.

Lauding the role and leadership of Prime Minister Narendra Modi, Goyal said that the PM is always two steps ahead in his planning. He expressed the confidence that India will emerge victorious, make up for the lost time, and will be back on track to achieve $5Tn economy in next 5 years, and bring prosperity to 1.3 billion people of India.

Vegetable vendor in Bengaluru fined over Rs 42000 for 77 traffic...

Here’s all about Andy Jassy, the man who will replace Jeff...

With AQI at 452, this city in Haryana registers worst air...