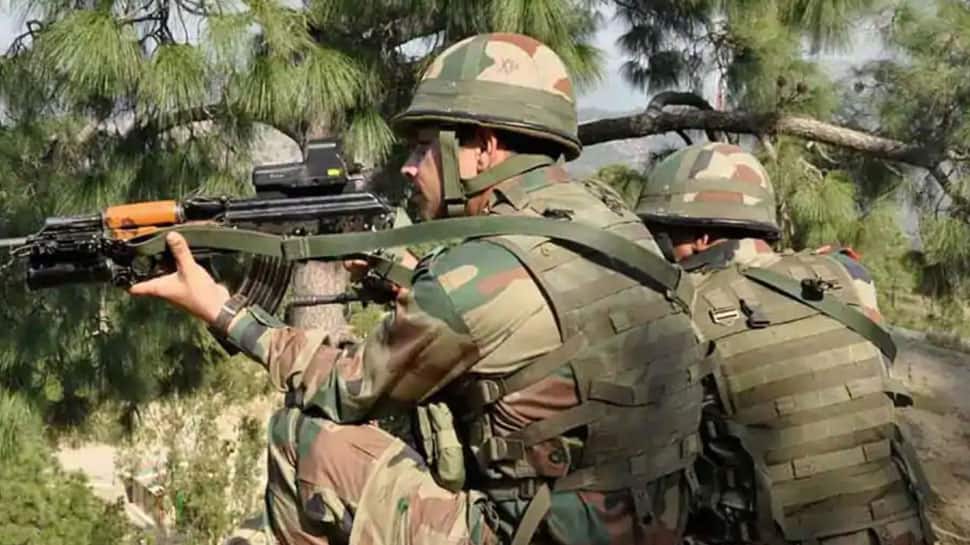 India on Saturday (November 14) summoned the Charge d’Affaires of the Pakistan High Commission and lodged a strong protest over the unprovoked ceasefire violations by Pakistani forces on multiple sectors along the Line of Control (LoC) in Jammu and Kashmir on Friday.

In a statement, the Ministry of External Affairs (MEA) said India also condemned, in the strongest terms, the “deliberate targeting” of innocent civilians by Pakistani forces, saying it was highly deplorable that Pakistan chose a festive occasion in India to disrupt peace and perpetrate violence in Jammu and Kashmir through coordinated firing along the the LoC.

“The Charge d’Affaires of the High Commission of Pakistan was summoned by the Ministry of External Affairs today and a strong protest was lodged over unprovoked ceasefire violations by Pakistani forces, on multiple sectors along the Line of Control in Jammu and Kashmir on November 13, resulting in the death of four innocent civilians and serious injuries to 19 others,” the MEA said.

Apart from the civilians, five security forces personnel were killed in the Pakistani action.

Indian forces retaliated strongly to the Pakistani shelling in which killing eight Pakistani soldiers and injuring 12 others, official sources said.

“Pakistan was once again reminded of its bilateral commitment to not allow any territory under its control to be used for terrorism against India in any manner,” it said

Alliance a reality, no party can form government in Bihar alone:...

Over 1 kg gold concealed under seat track of IndiGo flight...