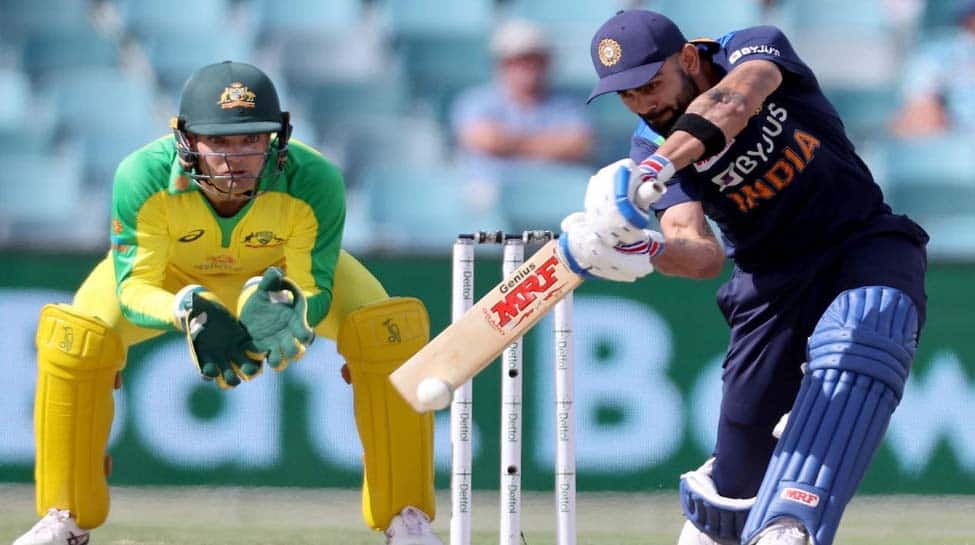 After a thrilling One-Day International (ODI) series, India and Australia will now head into the opening Twenty20I of the three-match series at the Manuka Oval in Canberra on Friday.

Aaron Finch-led Australia will go into the shortest format of the game on the back of a 2-1 victory in the three-match ODI series against Virat Kohli’s India.

The home side won the opening two matches by 66 runs and 51 runs, respectively in Sydney to clinch the series with a game to spare before India rebounded strongly to beat Australia by 13 runs in the third and final ODI at Manuka Oval to avoid series sweep.

Australia will now look continue their winning momentum and seal another series win over the Men in Blue.

The visitors, on the other hand, will be keen to take inspiration from their third ODI victory and kickstart the T20I series against Australia on a winning note.

Talking about the pitch at Manuka Oval, the wicket is more balanced than expected and likely to benefit both the batsmen as well as the bowlers.As observed in the final ODI, the pitch is likely to offer a lot of pace and bounce to the pacers, with the likes of India’s Jasprit Bumrah and Australia’s Cameron Green both had benefitted in the first ODI.

In fact, the first T20I is expected to be a high-scoring clash with both teams looking to draw first blood in the upcoming series.

The opening T20I of the three-match series between India and Australia will kickstart from 1.40 p.m onwards at Manuka Oval.The toss for the match will take place at 1.10 p.m. Just like ODI series, the  T20I series will also allow limited specatators into the stadium.

The series between the two sides is being telecast on Sony Network in India, while the live streaming of the event will be available on SonyLiv.