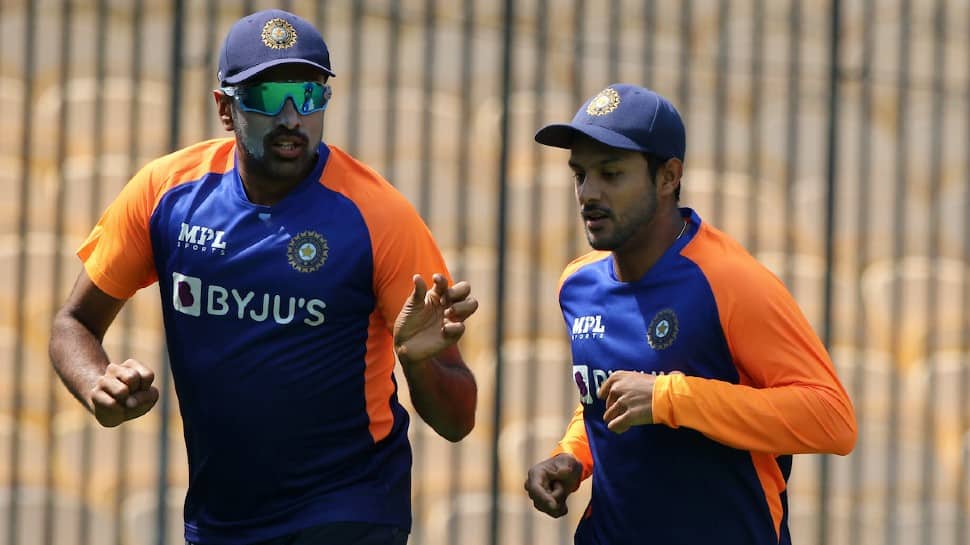 International cricket returns to India after a year-long COVID-19 break and it couldn’t have been bigger than a series against a world-class side which is led by a modern day great in Joe Root. Root would be playing his 100th Test match and the team also features the most respected new ball attack in contemporary cricket besides having the game’s best all-format all-rounder.

India are likely to field three spinners with Axar Patel set to receive his Test cap. The choice could well be between Washington Sundar, who had a great debut in Brisbane in unfavourable conditions, and Patel.

Ravichandran Ashwin picks himself while Kuldeep Yadav, being a wrist spinner, is an attacking option that skipper Kohli would fancy.

The Test rubber gets interesting as its result will decide the second finalist of the ICC World Test Championship, who will face New Zealand at The Lord’s in June 2021.

With Kohli back in the side, he would straightaway slot into his favoured No. 4 position in the batting order. He will be followed by Ajinkya Rahane – who recently led India to a historic series win in Australia in Kohli’s absence – and Rishabh Pant – who was the star of the Australia tour.

The two pacers would be the experienced Ishant Sharma and the premier fast-bowler, Jasprit Bumrah.

But Mohammed Siraj’s gutsy performance Down Under can’t be forgotten in a hurry and it will be one of the toughest calls for Kohli and coach Ravi Shastri in recent times when they decide between Siraj and Ishant.

Fire breaks out at factory in Palghar's Vasai

IND vs ENG: ‘Every India batsman from number one to six...

It might be now or never for Serena Williams, says tennis...