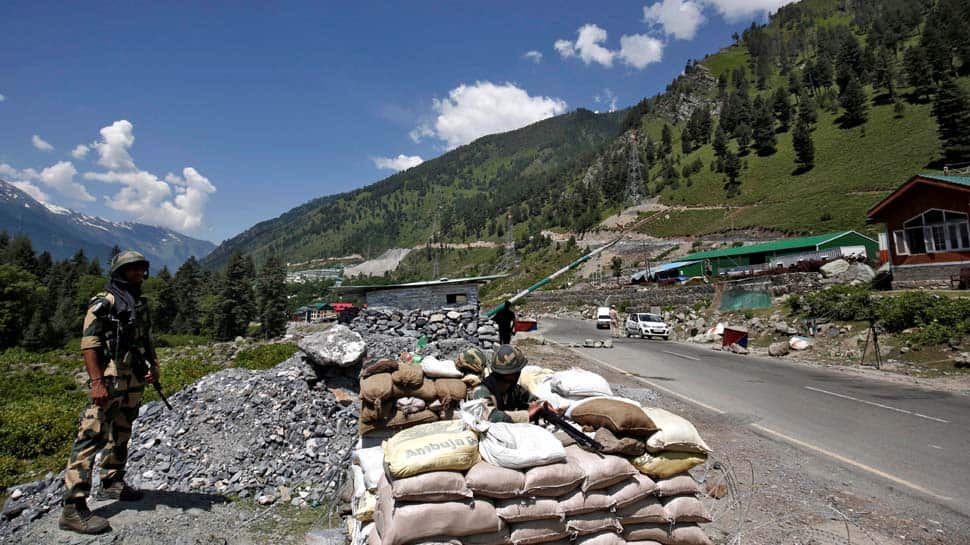 Amid an impasse over disengagement with China at the Line of Actual Control (LAC) in Ladakh, India has warned China that its soldiers will open fire in self-defence if the People’s Liberation Army (PLA) troops come to India’s positions at LAC, government sources said on Friday.

On the backdrop of the India-China LAC dispute, India has tried to reason with China on the disengagement along the LAC to ease the standoff but China has taken an adamant stand, according to government sources said on September 24.

According to top government sources, after the Galwan Valley incident, India made it clear to China that “if Chinese soldiers come to our positions, we will open fire to defend our soldiers and there positions”. Violent clashes in Ladakh’s Galwan Valley on June 15 led to both the sides losing soldiers. Recently, warning shots were also fired, after a gap of decades.

After the Galwan Valley incident, the tactics of China is to come forward in huge numbers near the patrolling points of India. So to abstain this, India has sent a clear message to China that now we have changed the rule of engagement and now if Chinese soldiers come close to “our positions in huge numbers we will fire”.

Since the Galwan Valley incident, it has become clear that there is no question of believing China’s words of peace and their deeds on the ground has to match the words.

On September 25, sources had said that India has conveyed during the talks with People’s Liberation Army (PLA) in Maldo, on the Chinese side of the LAC in eastern Ladakh, that disengagement should take place from A to Z area.

During the talks with China, India has conveyed that the withdrawal should take place from Daspang plain to southern area of Pangong Tso and it should not be selective.

However, China is not ready to accept that PLA first transgressed into the LAC and has asked the Indian Army to withdraw first from southern Pangong Tso.

He stated that both the countries will have “some common interest and many interests which are more individual or nationally centred and that process of how to adjust to each other when both are rising, to my mind is one of the big issues in the diplomacy of both the countries”.

Calling “border issues” as “one part of that problem,” he said, “We are going through a very unprecedented situation, and if one looks at in a longer-term, this is one facet of larger phenomenon” for which both “India and China have to sit down and find a solution”.

Earlier in September, both Indian and Chinese foreign ministers had first in-person physical meeting amidst the more than the four-month-long tension at the Line of Actual Control (LAC). After the two-hour-long meet, both came out with a five-point joint statement calling for easing the situation at the LAC via dialogue, disengagement and maintaining the distance between the troops of two countries.

After the meet, the Corp Commanders of India and China met earlier this week and agreed that build up should be stopped. This was the sixth such meeting and both sides will soon meet for the next round of talks.

MEA spokesperson giving an update on the situation on Thursday said, “The two sides have also decided to strengthen the ground communication to avoid any further misunderstandings and misjudgments, stop sending more troops to the frontline, refrain from unilaterally changing the situation on the ground, and avoid taking any actions that may complicate the situation.”

The next meeting of the Working Mechanism for Consultation & Coordination (WMCC) is expected to take place soon.

Chandrayaan-2 Completes a Year in Moon Orbit, Has Adequate Fuel for...

Inducing plasma in biomass could make biogas easier to produce

US State Dept says LAC situation will be discussed at 2+2...