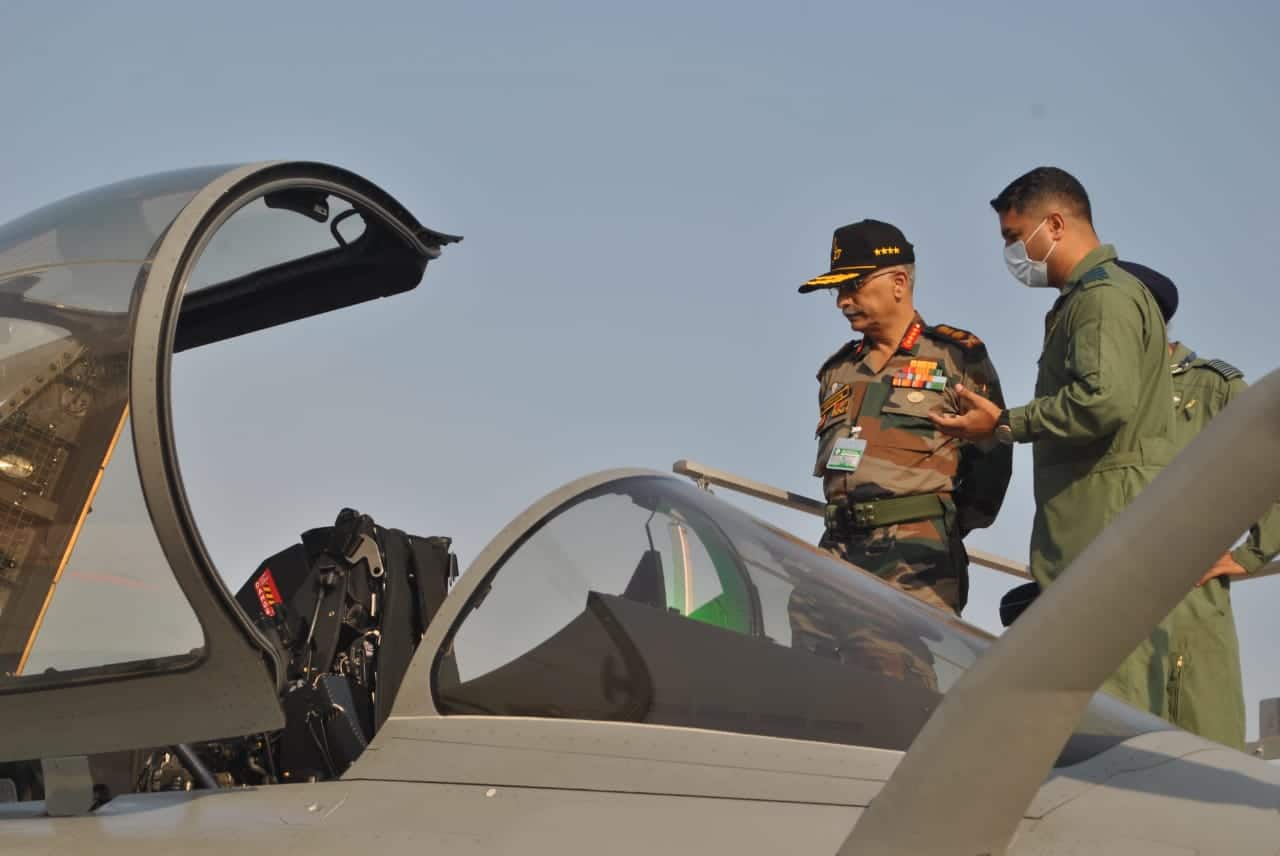 Indian Army Chief General MM Naravane on Monday visited the Ambala-based Kharga Corps and reviewed its security and operational preparedness. The Chief of Army Staff also visited the Ambala Air Force base and lauded the synergy amongst the two forces.

The II Corps, popularly known as Kharga Corps, is one of the most potent formations of the Indian Army with significant offensive capabilities as it is mandated to deal with any eventuality in case of any military conflict with Pakistan.

The Army said General Naravane visited Ambala Cantonment to review the security and operational preparedness of Kharga Corps. The Chief of Army Staff was briefed by the General Officer Commanding Lt Gen SS Mahal and later he interacted with formation Commanders.

“He commended the formation for the high level of operational preparedness and appreciated the protection measures taken by the formation and units in the fight against COVID-19,” the Army said in a statement. It said General Naravane exhorted all ranks to continue working with “zeal” and be prepared for any future operational challenges.

Devotees, mark the dates. Here’s a list of festivals in September...

Centre committed to reducing air pollution level in 122 most polluted...