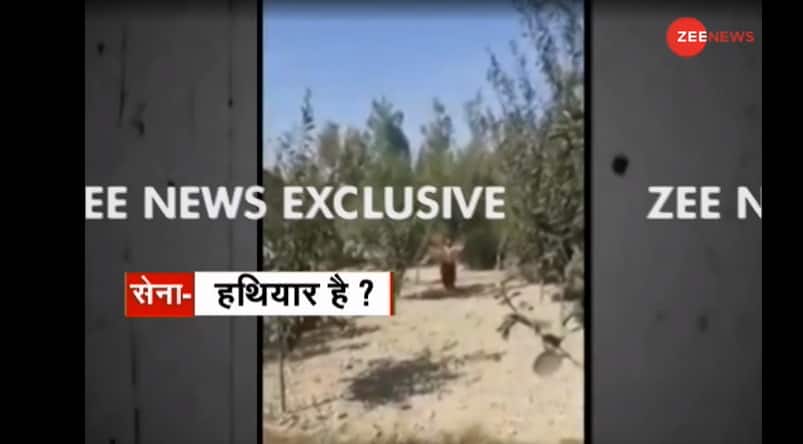 New Delhi: Indian Army has renewed focus on efforts to give options to misguided Kashmiri youth, who joined terrorism, to shun the path of violence. The families and civil society are also part of this effort.

On 13th October, it was reported that an SPO had decamped with two AK47. The same day Jahangir Ahmad Bhat from Chadoora went missing. The family was trying to trace him.

In a joint operation on Friday morning, he was cornered. As per protocol, the Indian Army made efforts to convince the individual to surrender and he surrendered.

The father of the man was at the site and the impact of the efforts to make the youth come back from the of violence was visible. Indian Army continues to make efforts to prevent terror recruitment and in case of youth joining terror are provided with the option to come back.

In this effort, increasing support from civil society, including video messages by parents and family appealing to the youth to come back, is proving very effective.

The increased social effort is a good sign and it helps reduce local terror recruitment in the coming days.

Israel to begin human trials of coronavirus vaccine on Nov 1...

Unlock 5.0: Schools, colleges unlikely to reopen in this state from...