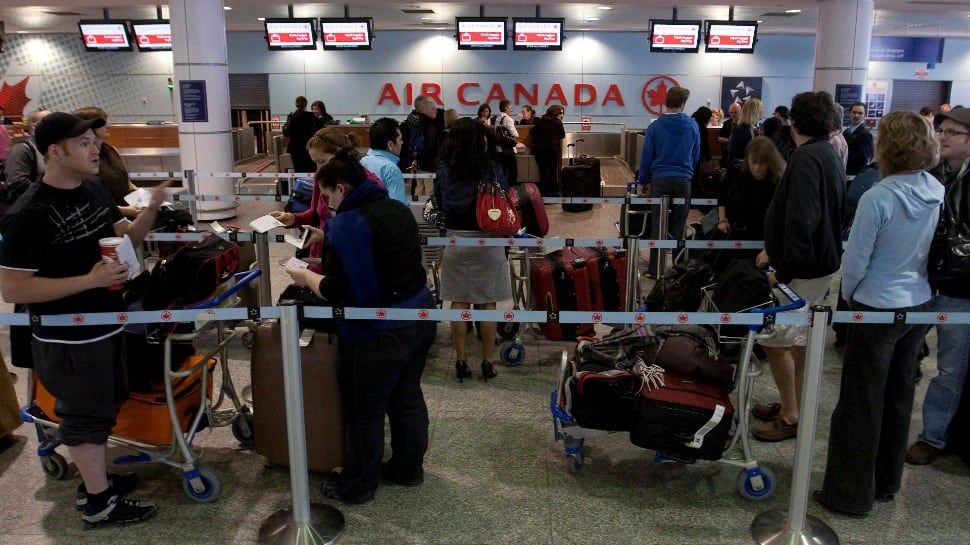 New Delhi: Canada’s 2020 Annual Report to Parliament on Immigration has stated that the Indian immigrants were the top permanent residents in 2019 in the country.

“Canada continues to be a safe and welcoming destination for immigrants, refugees and asylum seekers. Immigrants enrich Canada beyond measure, and no accounting of our progress over the last century and a half is complete without including the contributions of newcomers,” said Canada’s Minister of Immigration, Refugees and Citizenship Marco EL Mendicino.

He added, “Even as we adjust to the extraordinary challenge of the COVID-19 pandemic, we cannot lose sight of the enormous benefits immigration presents to our prosperity and way of life. Newcomers bring their heritage and culture, but also their talent, ideas and perspectives.”

“With an investment of $7.6 million over 4 years, the Department selected seven organizations to provide intensive language training to newcomers in Francophone communities,” claimed Mendicino.

In 2019, Canada resettled the highest number of refugees worldwide, for the second year in a row and was also the fifth-largest financial contributor to the International Organization for Migration.

US President-elect Joe Biden will wait for recommendation on sharing secrets...

Daughter’s Day 2020: Top SMS, WhatsApp and Facebook messages for your...