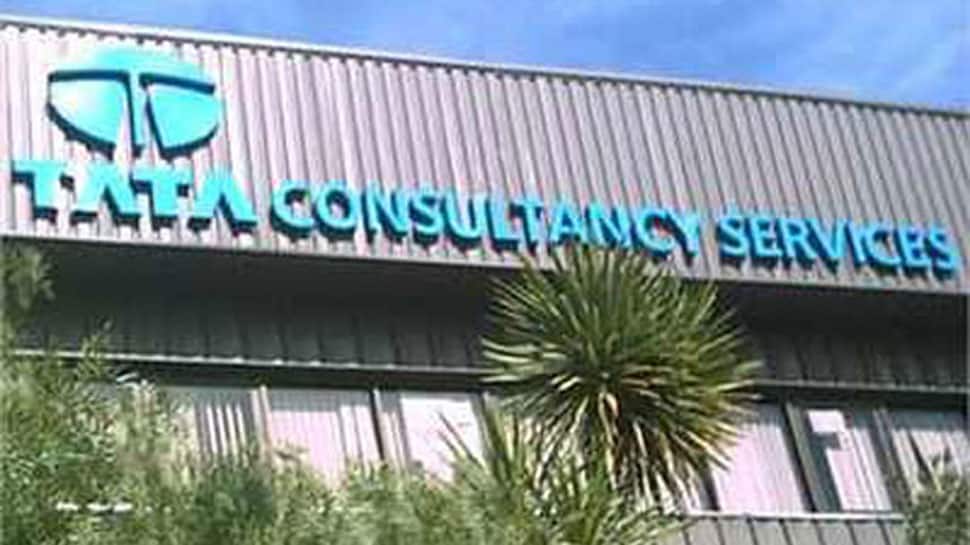 Mumbai: Faqir Chand Kohli, who sowed the seeds of the USD 190-billion IT industry, has passed away on Thursday. He was 96.

The sector’s largest company TCS, of which he was the founding chief executive, announced the death of Kohli and said it was the insistence of JRD Tata which got Kohli to join the Tata Group, which now counts on its infotech arm for a bulk of resources.

Tata Sons Chairman N Chandrasekaran termed Kohli as a “true legend” who laid the foundation of what has been a “spectacular IT revolution” and set the stage for a dynamic modern economy that we enjoy today.

“Kohli was the true pioneer of Indian IT. We have all followed in his footsteps. His contribution to the IT industry and thus to India is immeasurable,” Wipro Chairman Azim Premji said in a statement.

TCS said after getting hired, the 1924-born Kohli pivoted to management consultancy initially and over the next two decades into software development. He was hired in 1951, fresh from the prestigious Massachusetts Institute of Technology, and joined Tata Electric.

Kohli, who was awarded the third-highest civilian award Padma Bhushan, had been working simultaneously with what was then called TCE and rose in designations along with the growth of the fledgeling company. He was made general manager of TCS in 1969, director-in-charge in 1974 and eventually the chief executive, a position he held till 1996.

Chandrasekaran said Kohli’s enduring optimism and ability to make ambitious bets leaves a legacy, which has advanced our nation.

Union IT Minister Ravi Shankar Prasad called the Peshawar?born and Lahore-educated Kohli as a visionary who made pioneering efforts to develop the IT industry in India.

Nasscom said Kohli foresaw an opportunity in technology for India and built TCS.

“His leadership and passion over the decades played a key role in helping establish India as a trusted and quality partner for global corporations, evangelise the importance of technology adoption for India, push for greater research in academic institutions, bring awareness on the importance of local language and hardware industry in India,” the lobby grouping said.

Former Union Minister Jairam Ramesh called him as the “Bhishmapitamaha of the Indian software industry” and said it was always educative to converse with him.

In January, Infosys co-founder N R Narayana Murthy stunned all by touching the feet of Kohli at a felicitation event in the financial capital.

Accepting the felicitation, Kohli reminisced that TCS was started in 1969 and was forced to look overseas for clients because nobody knew computers locally. The journey to becoming a nation known for its prowess in systems has been a joy, Kohli had said.

Second–Hand Dog: How to Turn Yours into a First–Rate Pet (Howell...

Nawazuddin Siddiqui gets relief from arrest in molestation case filed by...

‘Lipstick Under My Burkha’ actress Aahana Kumra is ‘indebted’ to Salman...

Heating in vaping device may cause lung injury, says study |...

Investing in gold? Know how much tax you need to pay...