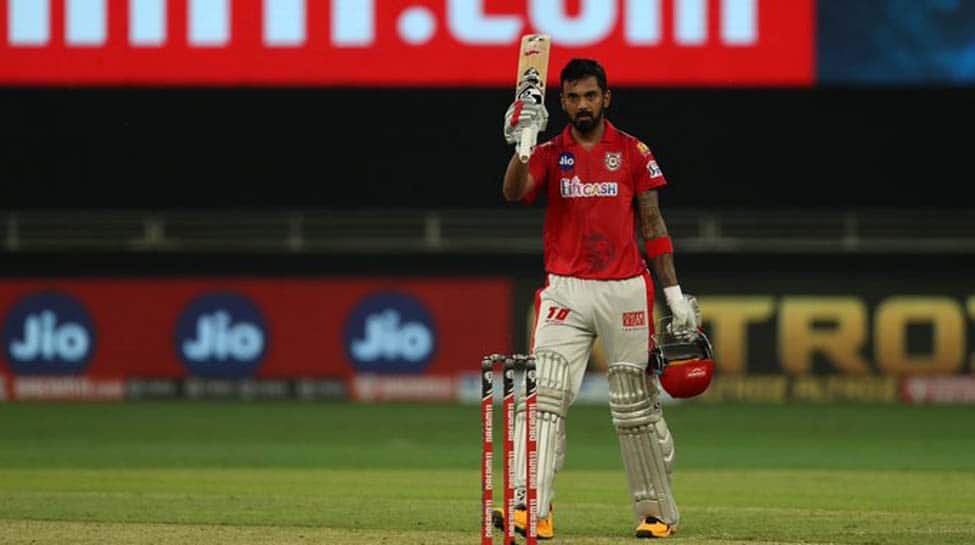 Rahul managed to score 11 runs against the David Warner-led side and in the process took his tournament tally to 313 in six games. He is followed by Chennai Super Kings’ Faf du Plessis who has 299 runs to his name from six games. Kings XI opener Mayank Agarwal is third on the list with 281 runs.

Meanwhile, Rabada continues to lead the bowling chart with 12 wickets from five games. He is followed by Mumbai Indians’ Jasprit Bumrah, who has 11 wickets in six games. Bumrah’s teammate Trent Boult is third on the list with 10 wickets from six matches.

These running caps are presented to the leading run scorer and wicket-taker and keep changing hands throughout the duration of the tournament.

JEE-Main 2021 likely to be pushed to this month; official announcement...

H-1B visas: Big relief for Indians as US court takes this...

Novak Djokovic disqualified from US Open 2020 after hitting lineswoman with...