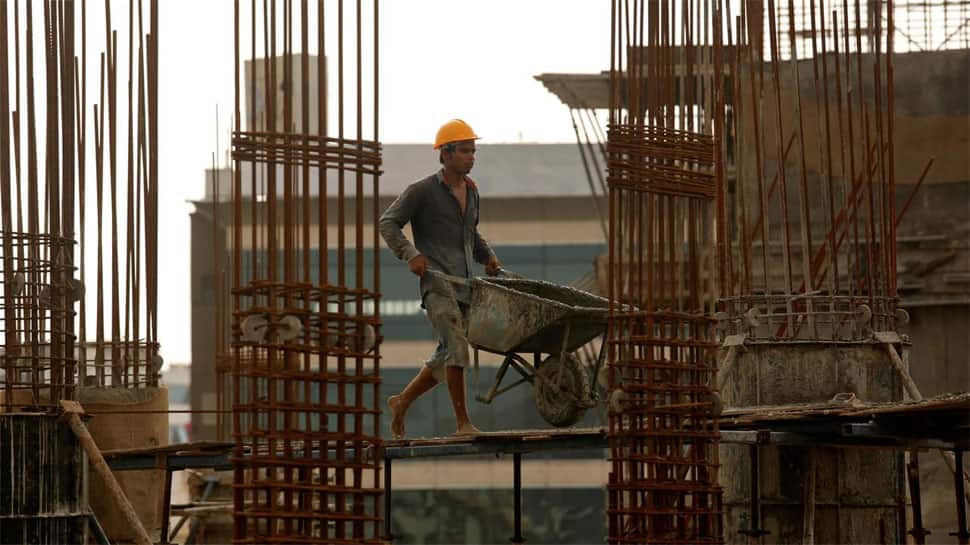 New Delhi: The Reserve Bank of India announcing the Monetary Policy Committee review on Friday said that the Indian economy is likely to contract by 9.5 per cent in the FY 2021,

RBI Governor Shaktikanta Das said Indian economy is entering into a decisive phase in the fight against COVID-19. Das said GDP is likely to contract by 9.5 percent in the fiscal ending March 2021, however growth is likely to pick up in the second half of the fiscal and enter into the positive zone in the January-March quarter.

GDP contracted 23.9 percent in the first quarter of the fiscal, as per the estimates of the Central Statistics Office (CSO).

Das also said contraction in economic growth witnessed in the April-June quarter of the fiscal is “behind us” and silver linings are visible in the flattening of the active caseload curve across the country, and higlighted the uptick in manufacturing sector, and energy consumption, among others.

According to him, inflation too is likely to ease to the target level in the fourth quarter of 2020-21.

The retail inflation (CPI), which the RBI factors in its monetary policy, has remained above 6 per cent in the recent months. The government has tasked RBI to keep the inflation at 4 per cent, wit a margin of 2 per cent on either side.

The EMIs on home and auto loans are unlikely to come down in the near term as the Reserve Bank of India on Friday kept the key policy rates unchanged in its bi-monthly Monetary Policy review.

The central bank announcing the outcome of its bi-monthly Monetary Policy rates on October 9 said that it has decided to keep the repo rate unchanged at 4 percent and the reverse repo rate at 3.35 percent. RBI will continue with its accomodative stance.

The three day RBI Monetary Policy Committee (MPC) meeting was held from October 7 to October 9. RBI had postponed the MPC meeting last week, which must have a quorum of four, as the appointment of independent members was delayed.

I don’t have Salman Khan’s number but I would like to...