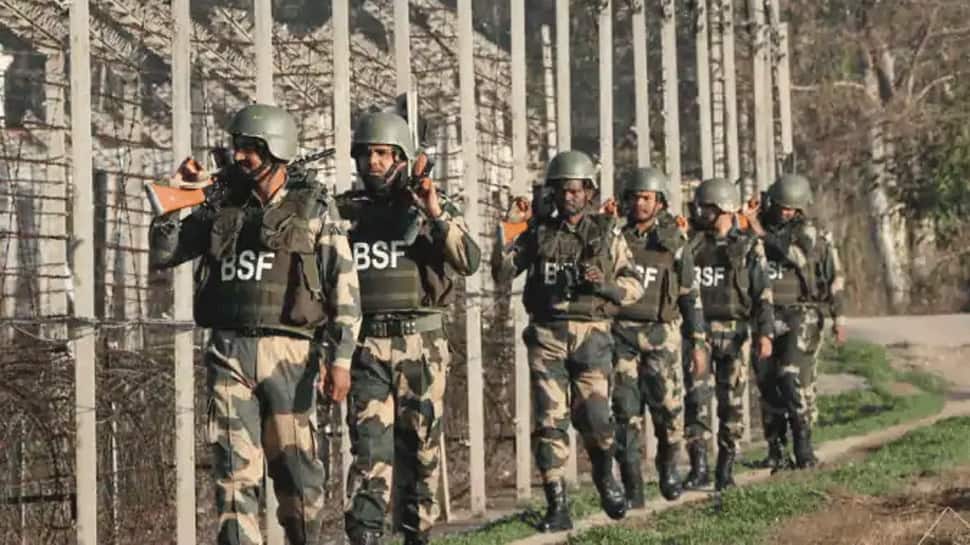 General Officer in Command XV Corps Lt Gen B S Raju said that situation along LOC is under control and better than previous year. He said there are few incidents of ceasefire violations and the Indian Army is retaliating.

He said, ”There were infiltration attempts which we have foiled. On LC situation is under control fee ceasefire violation is being done by Pakistan but in the last few days we have got control on that, we have been successful to control the infiltration across border to a far extent. ”

Comparing the infiltration activities in 2019, General Raju said, ”Last year 130 people infiltrated but this year this number is below 30 this is a huge change. This will help in internal situation also.”

Meanwhile, Indian Army deployed at the Keran Sector of North Kashmir thwarted an attempt by Pakistan Army-supported terrorists to smuggle weapons from Pakistan.

Two militants were on Saturday killed in an encounter with security forces in Kulgam district of Jammu and Kashmir, police said.

Security forces launched a cordon and search operation in Chingam area of Kulgam district of south Kashmir late Friday night following specific inputs about the presence of militants there, a police officer said.

”Our intelligence agency have input that 200-250 terrorists are ready on launching pads for infiltration but we will foil their plans,” he added.

Genral said, “ New recruitment went low in last six months but from last month it had increased but but many terrorists who had gone across are joining surrender they are surrendering which is a good indicator.”

In a positive development, he said, ”In many areas of South Kashmir the situation got very peaceful since last few months by eliminating many foreign and local militants.”

GOC XV Crop B S Raju, speaking on the occasion congratulated all the youth for successfully completing training and becoming a part of prestigious Indian army.

At the passing out Parade of JK light infantry, 301 youth joined Indian army from the Jammu Kashmir UT today.

Security beefed up as Rahul, Priyanka Gandhi head to Hathras to...

India allows export of 25,000 tonnes of onions to Bangladesh on...