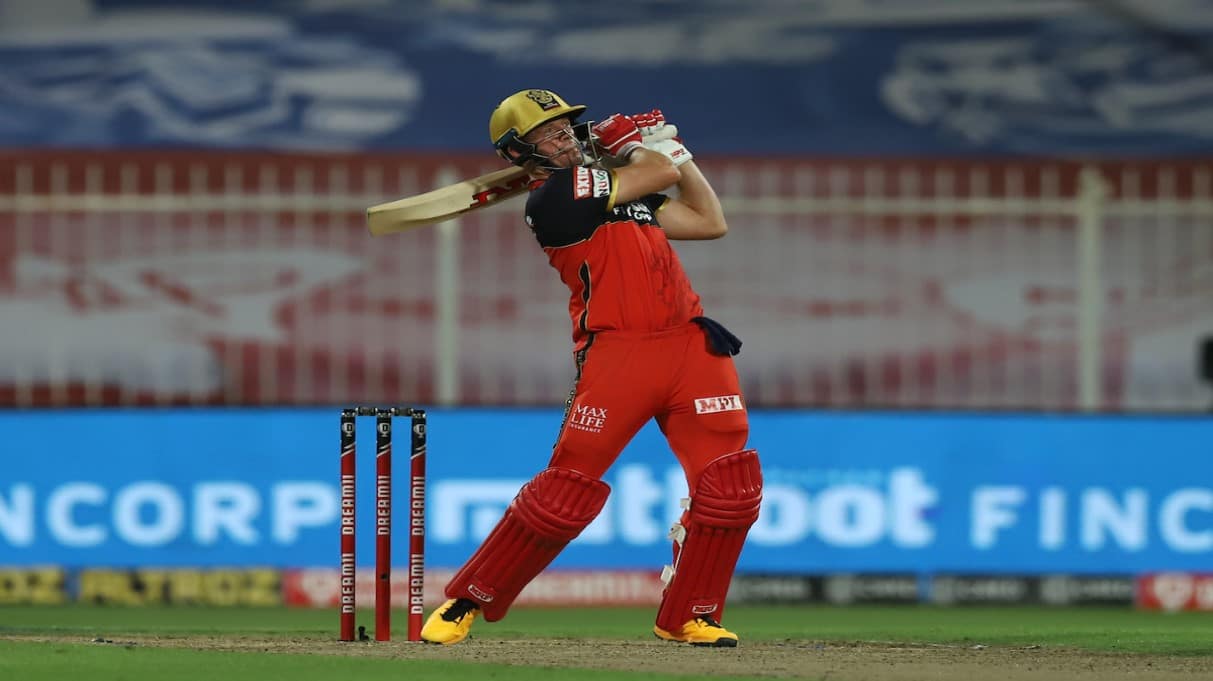 Royal Challengers Bangalore’s star batsman AB de Villiers has issue an apology to the fans of the franchise following their disappointing 6-wicket loss to SunRisers Hyderabad in the IPL 2020 Playoffs eliminator on Friday (November 6).  As a result, RCB were dumped out of this year’s edition – failing yet again in their quest for a maiden IPL crown.

The South African, De Villiers, thanked the fans for their enormous support and apologized for their failure to go all the way. In a video posted on the official Twitter handle of RCB, he said: “To all our RCB fans, thank you so much for the support. Wish you guys were here throughout the tournament, we could’ve done with a bit of support from you guys in the stadium but it wasn’t meant to be. Hopefully next time. Sorry about not going all the way.”

A memorable campaign came to a disappointing end, but the RCB players savour the final moments together in the dressing room before they fly out of Dubai.

The Proteas batsman, however, said that there were a lot of positives from the season, that the side could take forward.

“We gave it our best shot and we had a lot of fun. There’s a lot of positives which we will take on board moving forward. Thank you very for supporting us and always being behind us.”

In the Playoffs Eliminator on Friday, De Villiers was the only saving grace for RCB  as they managed to put just 131/7 on the board. De Villiers scored a respectable 56 (off 43 balls) against the in-form SRH bowling attack. Their strong batting lineup crumbled under pressure with the in-form duo of skipper Virat Kohli and Devdutt Padikkal scoring just 6 and 1 respectively.

In reply, RCB bowlers did well to take the game to the wire but then Kane Williamson (50* off 44 balls) and Jason Holder engaged in an unbeaten 65-run stand and took SRH to a 6-wicket win.

AB de Villiers finished the tournament with 454 runs to his name from 14 innings with five half-centuries and an impressive strike-rate of 158.74.

Android 12 to enhance security for users on work profile devices...

It’s exciting to play WTC final as it adds context to...