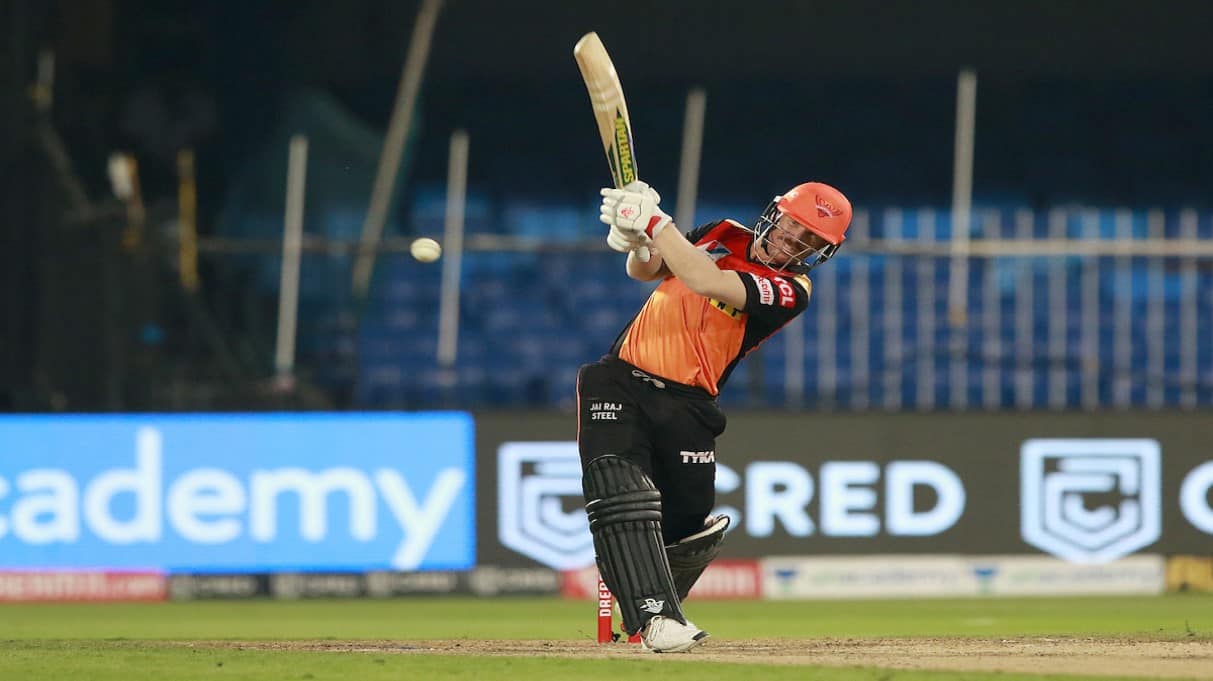 While SunRisers Hyderabad skipper David Warner was elated with as his side made his way to the Qualifier 2 of IPL 2020 with a 6-wicket win over RCB, he certainly didn’t look happy with his own dismissal during the high-stake game.

Chasing a sub-par 132 to win against RCB on Friday (November 6), SRH were well on their way towards a comfortable win at 43/1 in 5.3 overs but then the third umpire made a decision that could have completely changed the outlook of the game – giving Warner out after taking a contentious call and sparking a heated debate amongst the fans of both the sides.

WATCH – VK gets the DRS right

Big wicket at stake, close call, @imVkohli opts for the DRS in the nick of time and the third umpire rules Warner out. Superb review from the RCB captain.

Mohammed Siraj bowled a well-pitched ball that came sharply into Warner and completely went through him, straight to the RCB keeper, AB de Villiers – who appealed for a caught behind. The on-field umpire wasn’t convinced but at the last minute RCB skipper Virat Kohli went upstairs, taking the review.

In the replays, a slight spike was shown on the Ultra Edge as the ball came close to the gloves but the decision was inconclusive as at the same time the ball was supposedly touching Warner’s body as well.

While in such a scenario the third umpire should stay with the soft signal (Not Out in this case) but the third umpire Virender Sharma thought otherwise and gave out to Warner – reversing the original decision.  A well-set Warner was dismissed for 17 and SRH struggled thereafter, losing their early momentum.

The decision even sparked a debate amongst former players Scott Styris and Simon Doull, who had contrasting opinions about the same:

Incredible decision from the 3rd umpire. David Warner every reason to blow up. Original decision not out and never conclusive evidence to overturn

What game and replays are you watching..!! Clearly off the glove..

Warner’s dismissal brough RCB into the driving seat with SRH struggling at 67/4 in 12 overs. It was only a gritty knock from Kane Williamson (50* off 44 balls) which took SRH home. Williamson engaged in an unbeaten 65-run stand with Jason Holder and took his side over the final hurdle.

Bear chases a skier down a mountain slope in Romania –...

Minimal waste production is a fundamental law for animal locomotion

Unlock 5.0: Colleges, universities to reopen in Uttar Pradesh from this...

Suspended MPs have no moral authority to talk about democracy if...