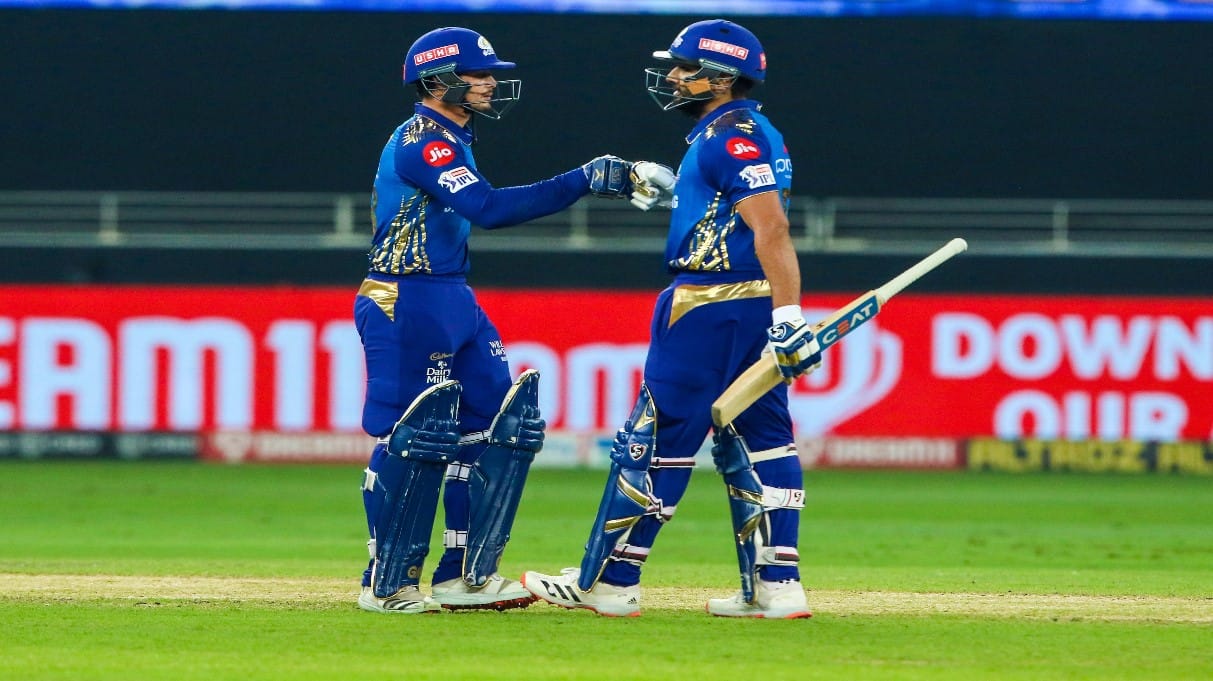 Following the win, former star Indian cricketer Yuvraj Singh left no stone unturned in his appreciation for Mumbai Indians but he reserved some special words for one particular player – terming him as “very special.”

The player he was talking about is none other than Ishan Kishan – a left-handed batsman just like Yuvraj. Ishan Kishan was one of the highlights of this season and finished as the fifth highest-run getter in the tournament with 516 runs from just 13 innings.

Yuvraj took to Twitter, where he wrote that Kishan was a very special player in the making.

Congratulations @mipaltan by far the best team in the #ipl @ImRo45 captains knock in the final ! Heart goes out for @DelhiCapitals had an outstanding tournament! @ishankishan51 special very special player in the making . #IPL2020

The 22-year-old came off his age in this edition, playing some gritty knocks as well as hitting those lusty blows at the death. In fact, in what may come as a surprise to many, Kishan scored the most number of sixes in the tournament. He hit 30 maximums from just 13 innings – thus overshadowing several so called big-hitters.

Kishan was also the highest run-scorer for his side. The fact that he scored more than stalwarts like Rohit Sharma, Quinton de Kock and the in-form Suryakumar Yadav is a pleasant surprise. The southpaw’s runs came at an impressive average of 57.33 while his strike-rate of 145.76 is right on par with the very best.

In the IPL 2020 Final on Tuesday (November 10), Delhi Capitals were restricted to just 156/7 from their 20 overs despite Shreyas Iyer and Rishabh Pant both scoring half-centuries. Trent Boult took three wickets against his former side (3/30).

In reply, Mumbai never looked in doubt with their skipper Rohit Sharma leading them from the front -scoring 68 (off 51 balls). Ishan Kishan (33 off 19) saw the side home, Mumbai winning the game by 5-wickets.