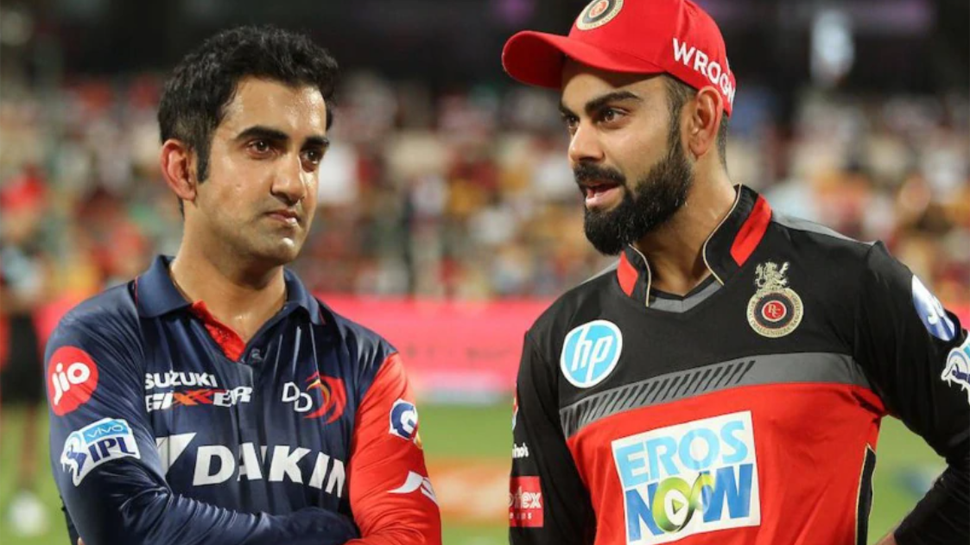 Former Kolkata Knight Riders (KKR) Gautam Gambhir has slammed Royal Challengers Bangalore skipper Virat Kohli for failing to lead his team to the final of Indian Premier League (IPL) 2020 and said that it is time for Kohli to quit captaincy.

It is to be noted that the RCB crashed out of the IPL 2020 after facing a six-wicket defeat against SunRisers Hyderabad on Friday in UAE. Kohli is leading RCB for the last 8 years and has failed to lead the franchise to the title so far.

“It’s not only about one year, it’s not only about this. I have nothing against Virat Kohli but somewhere down the line, he needs to put his hand up and say, ‘yes, I am responsible. I am accountable’. Eight years is a long, long time. Look at what happened to R Ashwin. Two years of captaincy [for the Kings XI Punjab], he couldn’t deliver and he was removed. We talk about MS Dhoni, we talk about Rohit Sharma, we talk about Virat Kohli…not at all. Dhoni has won three [IPL] titles, Rohit Sharma has won four titles, and that’s the reason they’ve captained for such a long time because they’ve delivered. I’m sure if Rohit Sharma wouldn’t have delivered for eight years, he would have been removed as well. There should not be different yardsticks for different people,” Gambhir added.

Ganbhir said that since it’s the captain who earns maximum praise when a team wins a title, then a captain should also be held accountable if he fails to deliver.

“The problem and the accountability starts from the top, not from the management nor the support staff, but from the leader. You’re the leader, you’re the captain. When you get the credit, you should take the criticism as well,” said Gambhhir.

The internet is yet again furious with Kangana Ranaut – Check...

After major reshuffles, what to expect in upcoming IPL 2021 auctions...