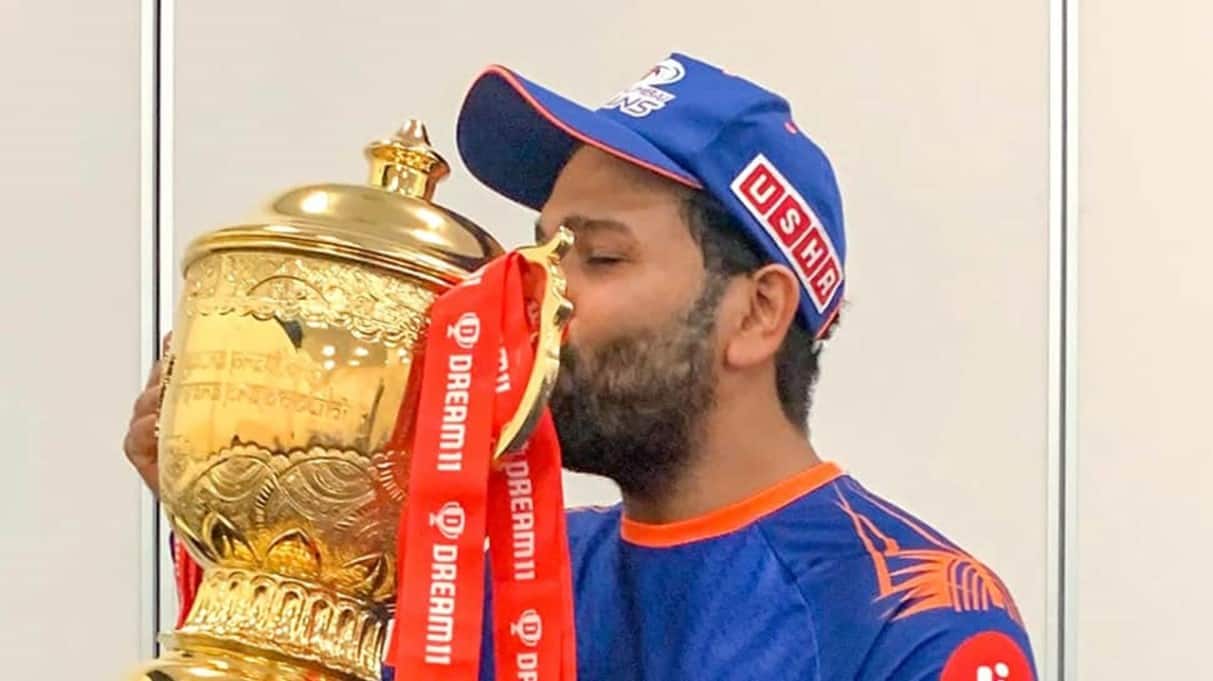 Rohit Sharma played a match-winning knock of 68 and powered Mumbai Indians to their fifth IPL crown with a comfortable 5-wicket win over Delhi Capitals in the final.

This was their record-extending fifth title and also the second consecutive title win – both unprecedented in the tournament’s history. With this fifth title, Rohit firmly established himself as the most successful captain of the cash rich league. CSK skipper MS Dhoni is next on the list with three championship triumphs.

Former Indian batsman Virender Sehwag heaped appreciation at Mumbai Indians skipper Rohit Sharma – going to the extent of terming as the best captain in the T20 format.  Sehwag, who was known for his power-hitting ability like Rohit, also called Mumbai Indians as the best T20 side in the world.

Right from the onset of the tournament, Mumbai had looked like the strongest side -they had finished at the top of the table after the league stages. It was only the fourth occasion in IPL’s history where the team finishing first in the points table also went on to win the tournament.

In the IPL 2020 Final on Tuesday (November 10), Delhi Capitals were restricted to just 156/7 from their 20 overs despite Shreyas Iyer and Rishabh Pant both scoring half-centuries. Trent Boult took three wickets against his former side (3/30).

In reply, Mumbai looked surefooted with their talisman Rohit Sharma leading them from the front -scoring 68 (off 51 balls). Ishan Kishan (33 off 19) saw the side home, Mumbai winning the game by 5-wickets.

Chitrangda Singh lost modelling assignments because of her skin colour –...

Salaried person, are you aware of these 5 benefits of having...