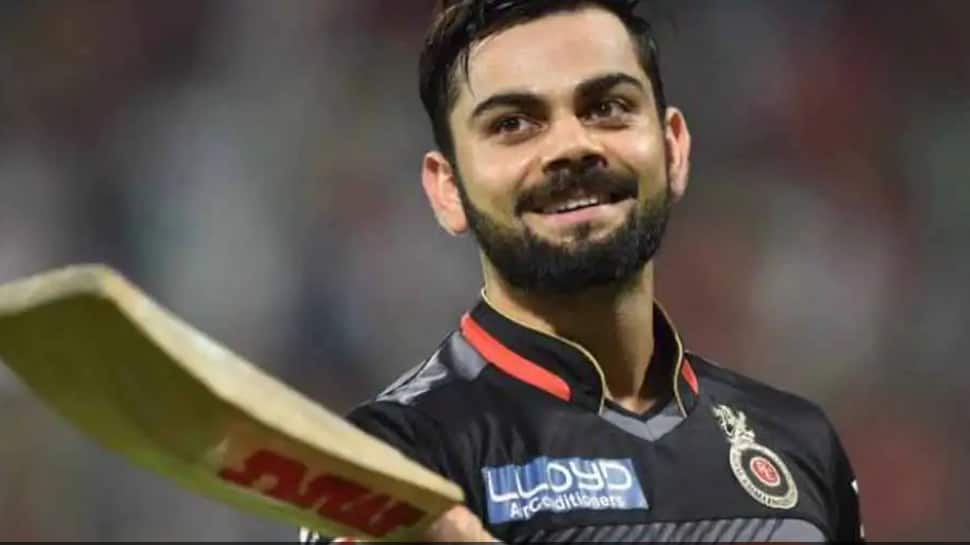 Royal Challengers Bangalore skipper Virat Kohli was upset after the RCB faced a 6-wicket defeat against Sunrisers Hyderabad in the Eliminator of Indian Premier League (IPL) 2020 on Friday (November 6) to crash out of the cash-rich tournament.

RCB were playing their first playoff game in 4 years and they tried hard to defend a below-par total of 131 on a slow pitch at the Sheikh Zayed Stadium but the SRH batsmen, specially Kane Williamson and Jason Holder held their nerves to help SRH register the all-important win.

“If you talk about the first innings I don’t think we had enough runs on the board. We made one helluva game in the second half, the positions we got ourselves into in the second half.. It is a game of margins and if Kane was taken there then it is a different ball game. Altogether they put us under a lot of pressure in the first innings. Few soft dismissals, few fortunate ones for them as well and we just didn’t have enough runs on the board. Maybe a bit of nerves, maybe a bit of hesitation, we need to be more expressive with the bat. We didn’t have any phases in the game where we got away from the opposition. We just allowed bowlers to bowl to the areas they wanted to and didn’t put enough pressure on them,” Kohli said.

Kohli also pointed out the positives that came out for RCB from IPL 2020 despite failing to make it to the final once again.

“Couple of people have stood and had a good season, Devdutt is one of them and Siraj has had a good comeback. Yuzi has been solid as ever, AB has been solid as ever. Couple of positives for RCB and Devdutt is one of them, he stepped up nicely and getting 400+ runs is not easy. He has played with a lot of class and efficiency for the team. Very happy for him. The others contributed but just not enough. That also tells you the strength of the teams in the IPL, no team is run away favourites as such and every team has strong players, one of the other reasons is playing in only three venues and there’s no home and away advantage. Similar conditions for everyone and that’s the reason this has been one of the competitive IPL this year,” Kohli said.

The RCB skipper also thanked the fans, who supported and cheered for the team throughout the competition.

“It was amazing to have had this opportunity to come out and play. There’s a bigger picture going around here and we are all contributing to that. To all our fans who have supported us like every year, we just want to thank them,” Kohli said.

Over 250-300 militants waiting at launch pads across LoC to infiltrate...

IPL 2020 Final: How much money did Mumbai Indians, Delhi Capitals...