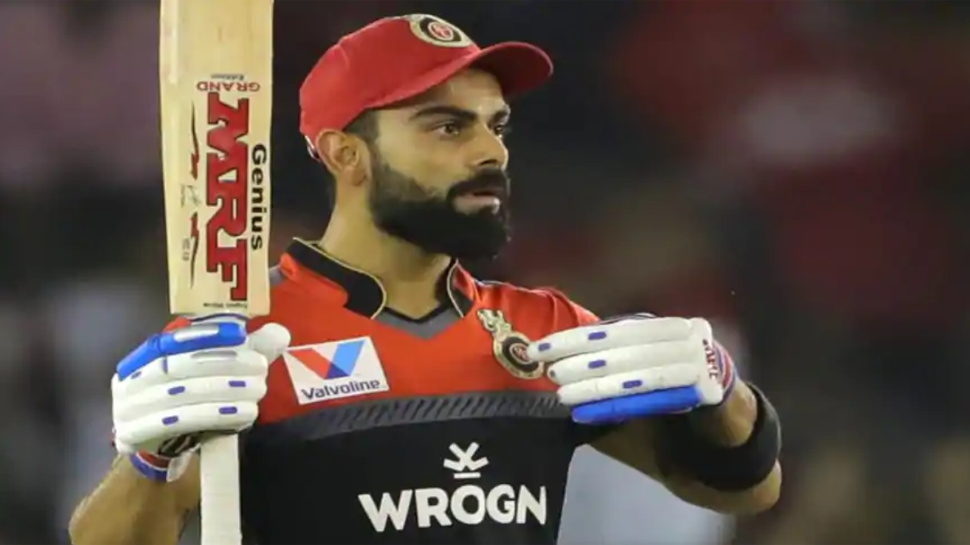 Legendary Indian batsman Sunil Gavaskar on Friday (November 6) said that Royal Challengers Bangalore (RCB) skipper Virat Kohli would be disappointed that he failed to match the high standards he had set for himself with the bat at IPL 2020. Gavaskar noted that Kohli’s failure with the bat was one of the key reasons why the RCB failed to go beyond the Eliminator in IPL 2020 at UAE.

RCB crashed out of IPL 2020 after facing a 6-wicket win against Sunrisers Hyderabad on Friday in Abu Dhabi. This was RCB’s fifth defeat in a row after a strong start during which Kohli-led side succeeded in winning 7 out of their 1st 10 matches.

Kohli scored only 466 runs in 15 matches at a strike rate of 121.35. Kohli failed to bat as per his reputation in the middle-overs and it created lots of trouble for RCB in IPL 2020.

“Looking at the high standards that he sets for himself, maybe he would say he didn’t quite match that and that’s one of the reasons why RCB weren’t able to go through. Because when he scores those big runs along with AB de Villiers, they invariably have big scores,” Sunil Gavaskar told Star Sports on Friday.

“If anything, their bowling has always been their weak point. Even now, in this particular team, they have got an Aaron Finch, who is a fine T20 player, young Devdutt Padikkal, who began well and then Virat Kohli and AB de Villiers, then you have really got it made,” he added.

Gavaskar noted that the RCB must find a player who can play the role of the finisher.

“I think where they need to do a little bit of thinking is give Shivam Dube a proper role. Dube has gone down and Sundar has gone up and down. If he can be given a role, and told to go out there and thrash the ball, it might help him. He is confused now. If they can get a solid player at No. 5, then it will ease the pressure of de Villiers and Virat,” remarked Gavaskar.

Ahoi Ashtami 2020: Date, timings, significance and why is it celebrated...

‘Give it to Sibley & Crawley’: Kevin Pietersen shares Rahul Dravid’s...