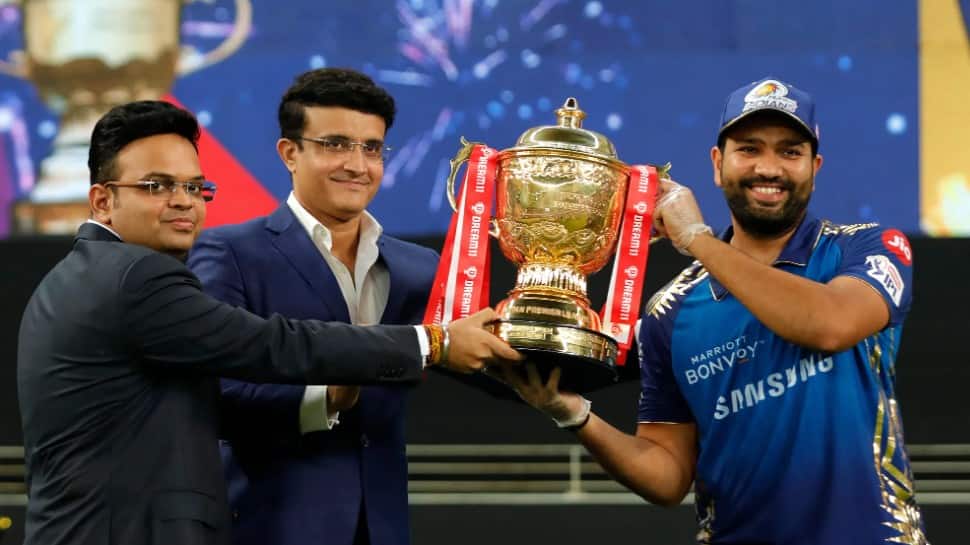 The schedule of the 14th edition of Indian Premier League (IPL) is far from certain as COVID-19 pandemic is still keeping the Board of Control for Cricket in India (BCCI) on the edge. The BCCI is also yet to finalise the venue for IPL-14 although there are talks that the United Arab Emirates (UAE) may well be the backup venue if the T20 tournament is held outside India like last season.

Quite a few franchises faced difficulties in terms of fielding an ideal XI in UAE as the conditions at the venues in the Middle-Eastern countries differed from their designated home venues. The 2019 IPL finalists Chennai Super Kings seemed to struggle the most as they couldn’t field both spinners — Imran Tahir and Mitchell Santner — in their playing XIs in UAE.

The BCCI is still open to organising the league in UAE again, having had all logistics in place, though the preference remains India.

“A call on the venue is likely to be taken after the mini-auction on Feb 18. BCCI is looking at all options. Hosting the IPL in India is always the priority but the logistics need to be checked. UAE is still an option since the logistics are more or less in place there. BCCI had also signed an MoU and hosting agreement with the Emirates Cricket Board in September,” a senior BCCI official was quoted as saying by the Times of India.

“Franchises have historically picked squads based on the conditions they are going to play in. As of now, nothing has been ruled out. UAE is still very much an option. BCCI is yet to communicate with the franchises about the venues,” a senior franchise official added.

According to the report, the BCCI will take the final call with regards to the venue after the auction is completed on February 18 in Chennai. In terms of the COVID-19 risk, the board will have a better idea as to which direction the country is headed when it comes to controlling the pandemic.

Massive fire breaks out at ONGC plant in Gujarat’s Surat |...

Kangana Ranaut back to work after 7 months, posts morning selfies...