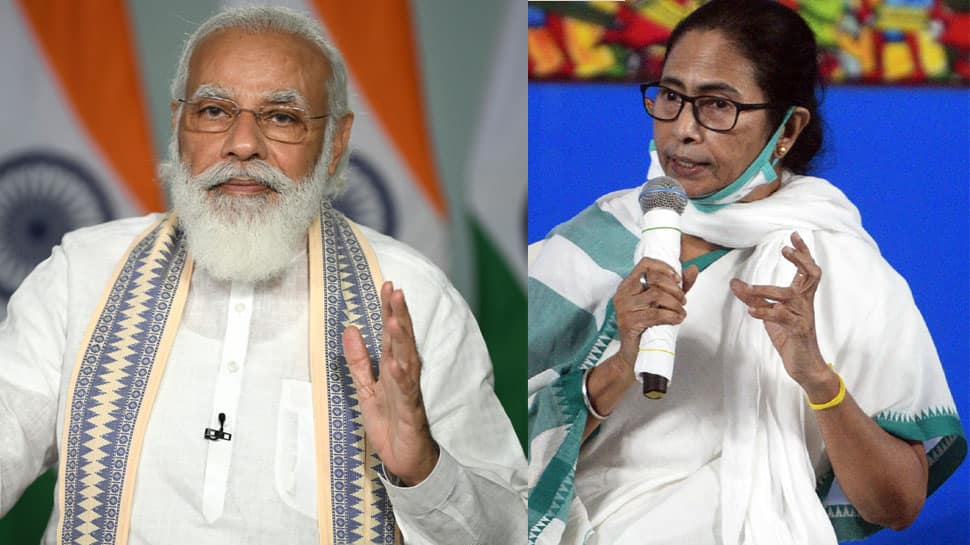 PM Modi had on Wednesday said that those who cannot challenge the saffron party democratically have resorted to “murdering” its workers to achieve their goals. In an address to BJP workers at an event in the party’s headquarters in New Delhi to mark its victory in Bihar assembly polls and bypolls across the country, PM Modi had said, “maut ka khel” (killing game) cannot get you votes.”

Without naming any party, he had said, “Those who aren’t able to challenge us in a democratic way, they have taken the path of killing India’s workers. In some parts of the country, they think they can realise their goals by killing BJP workers.”

Roy further said, “TMC does not believe in the politics of murder or violence. In most cases, murder could not proven. In many cases, it was a suicide. If BJP claims murder, let them submit a list and then we will get it investigated by the administration. TMC believes in non-violence.”

On Union Home Minister Amit Shah’s target of the BJP securing 200 seats out of the total 294 seats in the 2021 West Bengal Assembly election, Roy said, “He (Amit Shah) has no inkling of what he is saying. BJP will never be able to form government in West Bengal. This is West Bengal, things are not going to be easy for them here.”

Speaking on AIMIM chief Asaduddin Owaisi contesting an election in West Bengal, Roy said, “Owaisi’s party is BJP’s ‘vote-cutter’ party. Why are we giving so much importance to him? This was the third time that he contested elections in minority-dominated zones of Bihar and won 5 seats. What difference will 5 seats make? Also, his party appeals to the Urdu-speaking Muslims. He will not appeal to the Muslims of West Bengal.”

On West Bengal Transport Minister Suvendu Adhikary, Roy said, “Suvendu Adhikary is a very popular leader. In the Nandigram rally, he did not mention Mamata Banerjee. We feel this is not right. But if he leaves the party, no one can do anything. But it will most definitely be a setback for the party.” Adhikari has been distancing himself from the party for the past several months and organising programmes without the party banner.

Researchers call for clarity on the definition of medicine misuse

Drug eases recovery for those with severe alcohol withdrawal

Intentions, policies of Centre are towards welfare of farmers: Union Agriculture...