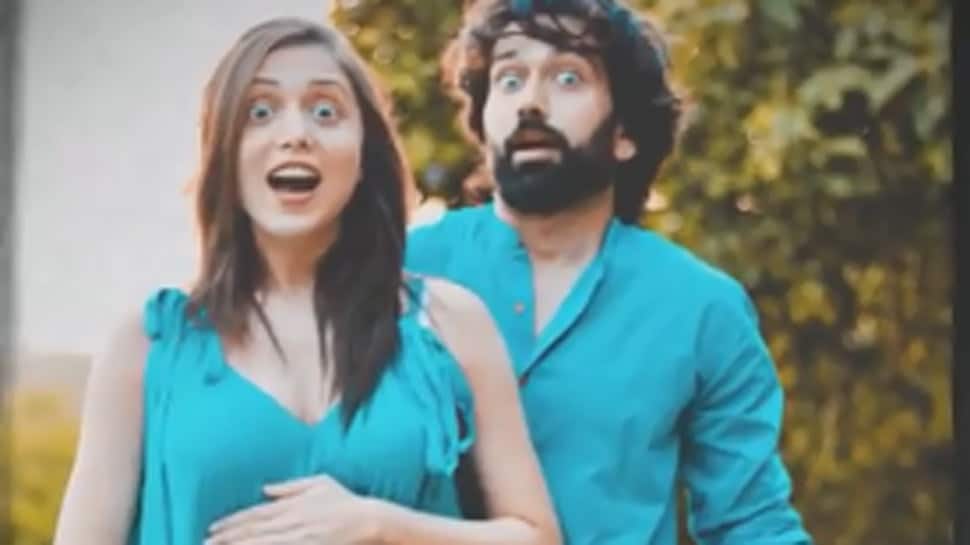 New Delhi: Popular television actor Nakuul Mehta announced wife Jankee Parekh’s pregnancy news on social media and that too in the most adorable video message. The good-looking couple’s journey has been beautifully captured in the video.

Take a look at the video here:

Nakuul Mehta made his TV debut in 2012 with Pyaar Ka Dard Hai Meetha Meetha Pyaara Pyaara. He featured in several music videos, ad commercials before making it big on the small screens.

However, it was his role of Shivaay Singh Oberoi in Ishqbaaaz and the show’s spin-off, Dil Boley Oberoi, which earned him rave reviews.

He recently featured in a short film called Ved and Arya, opposite Sanaya Irani.

Nakuul Mehta got married to Jankee Parekh on January 28, 2012.

Congratulations to the couple!

US aims at helping India develop its own defense industrial base,...