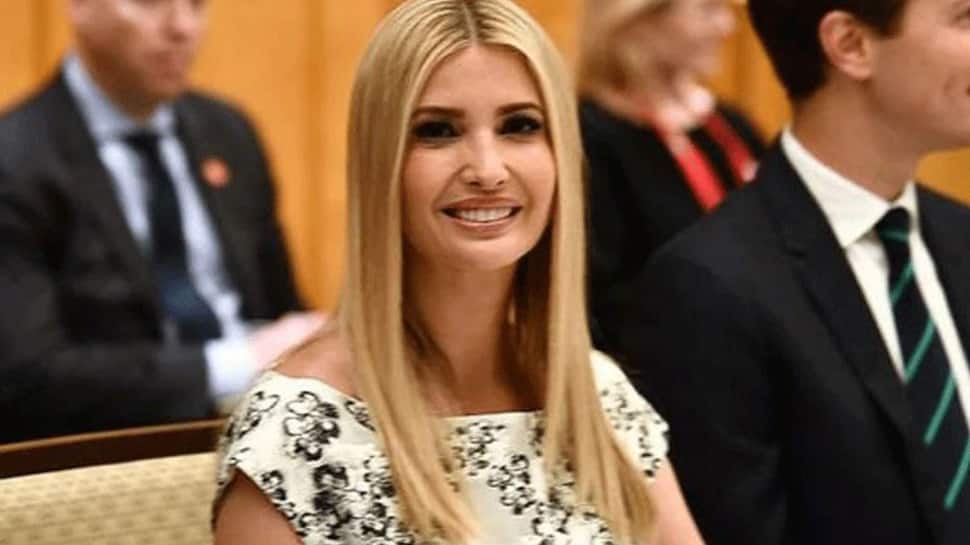 Ivanka Trump, 39, is the eldest daughter of US President Donald Trump and is the White House’s unofficial “First Daughter”. Ivanka is a businesswoman and was apppointed an advisor to President Trump in 2017.

Here are some fascinating, lesser-known facts about Ivanka Trump:

1. Ivanka is only a nickname.

In 2010, Ivanka, who is the second child of Donald Trump, had tweeted that she actually shares the same name as her mom, Ivana. “In Czech, Ivanka is the baby name for Ivana, like Bobby is to Robert,” she had tweeted.

Ivanka went to Manhattan’s Chapin School before she was admitted to Choate Rosemary Hall in Connecticut. “I was all of a sudden in the prison of boarding-school life, and all my friends in New York were having fun,” she told Marie Claire in 2007. SHe started modeling when she was in high school.

Ivanka graduated from the Wharton School of the University of Pennsylvania where Trump also went during his college days.

4. Ivanka understands French and Czech too

Besides English, Ivanka learned French as a child and understands some Czech too.

5. Ivanka and her husband Jared Kushner are both senior advisers in the West Wing but the couple don’t take a salary

Patients hospitalised with COVID at higher risk of heart failure |...

Aspirin can cut risk of death in cancer patients by 20...