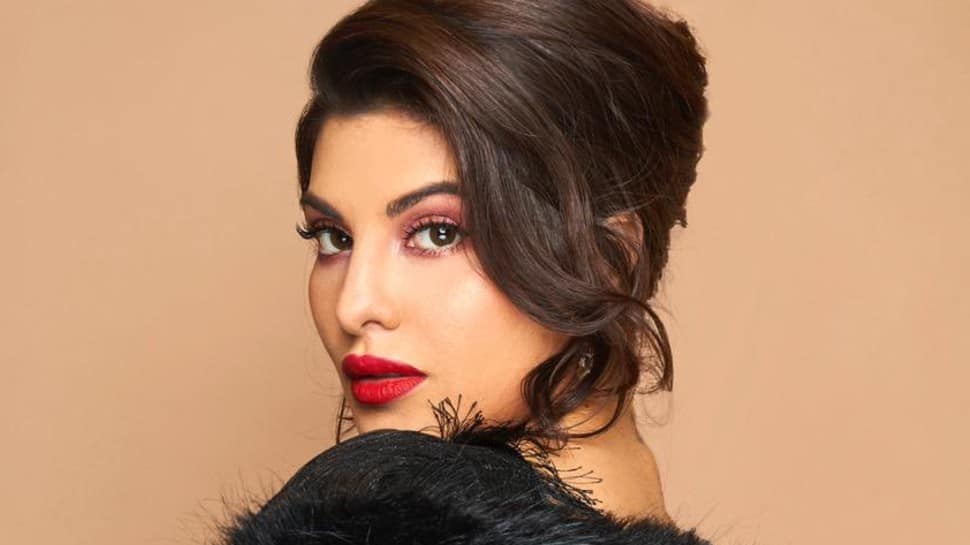 “I am elated to be back working with Nadiadwala and Bachchan Pandey will mark our 8th film together after ‘Judwaa’ and ‘Housefull’ series. I cannot wait to reunite with Akshay once again. It is a crazy mad ride always with him and I am sure we will have a blast together. I am looking forward to begin the shoot in January with them. I cannot spill the beans on my character yet but I can tell you it is a totally different avatar,” Jacqueline said in a statement, ANI reports.

The 35-year-old actress will begin shooting with Akshay, Kriti, and Arshad from the first week of January in Jaisalmer.

‘Bachchan Pandey’ is directed by Farhad Samji. Akshay Kumar plays the titular role of a gangster who aspires to be an actor while Kriti Sanon stars as a journalist, who harbours dreams of becoming a film director. Recently, Arshad Warsi was roped in to play the role of Bachchan Pandey’s friend.

Meanwhile, Jacqueline Fernandez recently wrapped up with the shooting of the horror-comedy ‘Bhoot Police’ in Dharamshala. Next up for her is Rohit Shetty’s ‘Cirkus’ along with Ranveer Singh.

Fire breaks out at multi-storey plastic factory in Delhi’s Inderlok; 9...

FB to introduce separate section for reported chats in Messenger |...

Firecrackers banned by 8 states ahead of Diwali — Check complete...

Did woman in Uttar Pradesh really receive Rs 10 crore in...

Kangana Ranaut to be quarantined on return to Mumbai: BMC |...