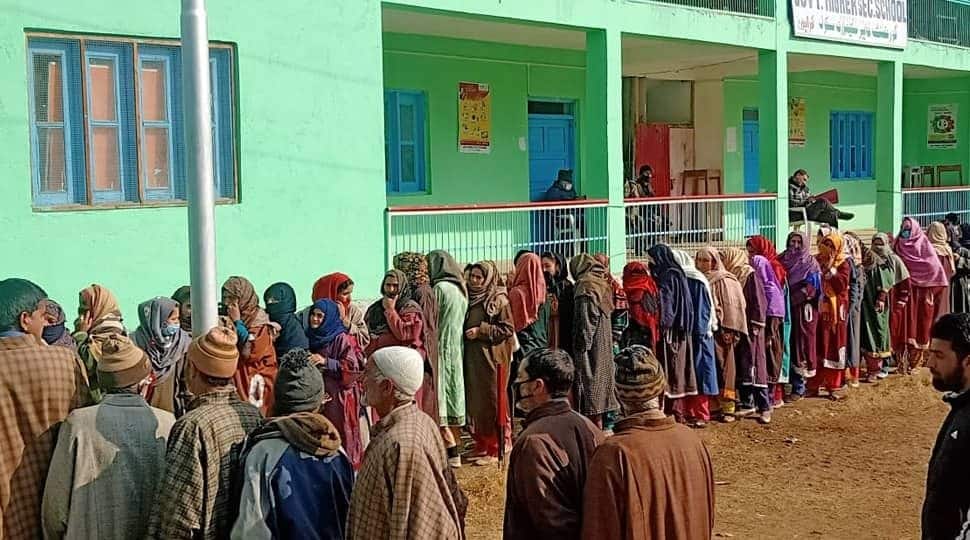 “Polling began at 7.00 am. Initial reports suggest that only a few people have so far turned out at polling stations due to early morning winter chill,” an official said here. He said the pace of voting is expected to pick up as the day progresses and the temperature rises.

As many as 321 candidates are in the fray in the second phase of the DDC polls and voting is taking place at 2,142 polling booths. As many as 7.90 lakh voters are eligible to vote in this phase of elections. Out of the 280 constituencies in Jammu and Kashmir, 43 are going to polls in the union territory in the second phase 25 in Kashmir and 18 in Jammu division.

Almost all booths in Kashmir are sensitive from the security point of view. Additional security has been provided in the polling stations in the valley,? state election commissioner KK Sharma told reporters on Monday. He said all security arrangements have been put in place and the areas have been secured.

Senior citizens may be saddled with bigger TDS burden from July...