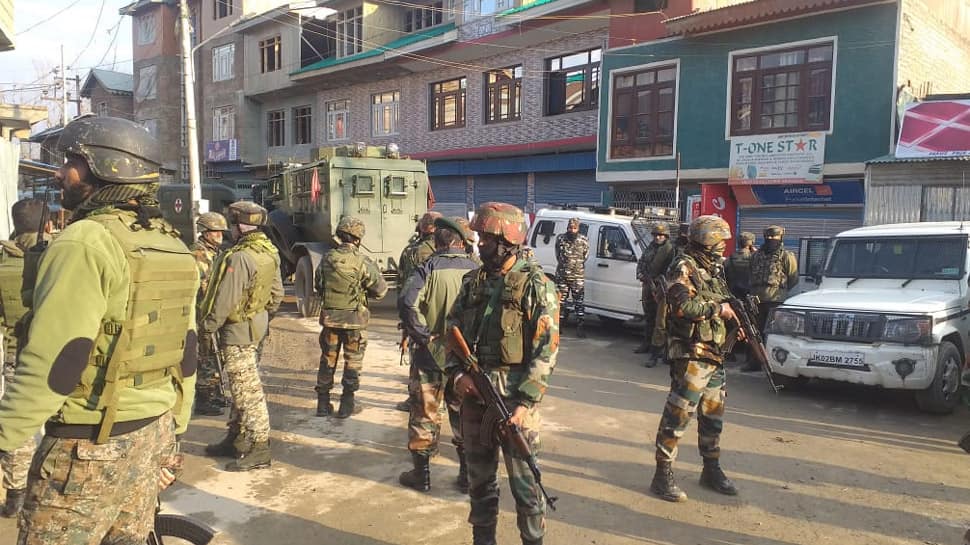 Two soldiers were martyred on Thursday in a terrorist attack at HMT area near an army camp in the outskirts of Srinagar in Jammu and Kashmir ahead of the District Development Council (DDC) election.

The soldiers were from Kilo Force of the Indian Army’s Rashtriya Rifles and were rushed to the Army hospital, Unfortunately, both of them succumbed said IGP Kashmir Vijay Kumar. They may be of Lashkar-e-Taiba (LeT) or Jaish-e-Mohammad (JeM) outfits, Kumar added.

The soldiers were critically injured in the attack and later succumbed. An official said, “Terrorists fired at army men at HMT, injuring two soldiers. Initial reports suggest terrorists were in a car in Cambo uniform and fired indiscriminately injuring them both critically. They were immediately rushed to 92 base Army hospital Srinagar.”

Soon after the attack, more reinforcement was rushed to the spot and senior security officials also reached to the spot. The area has been sealed and searches launched to nab the attackers.

IGP Kashmir Vijay Kumar said, “Two soldiers were injured in the attack and reportedly got martyred. We are ascertaining the facts. It is being said that three terrorists were in the car and we are following them. They were three terrorists and two had arms. Two of them could be foreign terrorists and one local.”

It’s said that the injured soldiers belonged to the road opening party (ROP) of the Army. The attack took place just two days before the first phase polling of the DDC election in Kashmir.

At least 48 killed in Taiwan’s deadliest rail disaster as truck...

India-US scientists to jointly look for ‘out of box’ COVID-19 treatment...