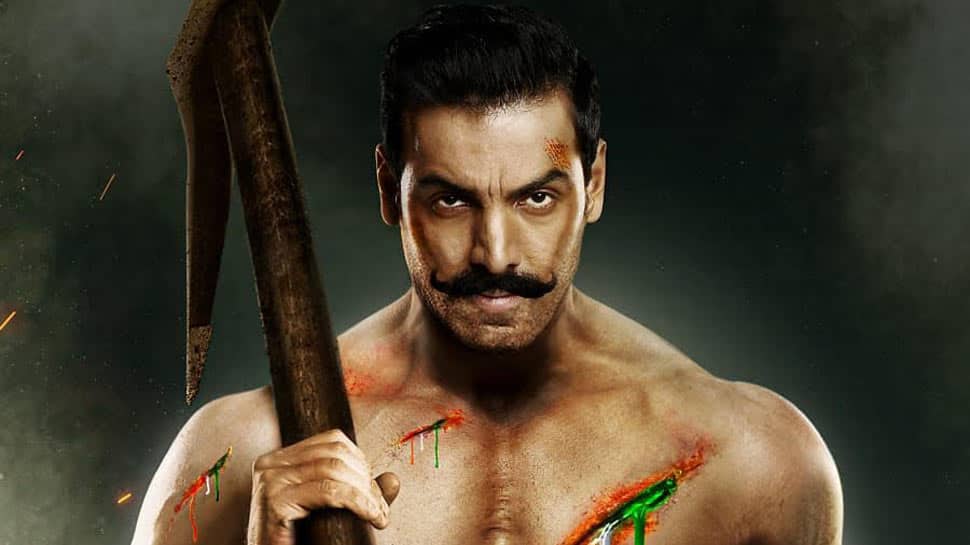 Mumbai: Actor John Abraham has turned advocate for animal rights. People for the Ethical Treatment of Animals (PETA) India has named him its Person of the Year for 2020. This year, John Abraham sent a letter urging e-retailer Quikr to stop trading in live animals – and that’s just the tip of the iceberg.

Over the years, he’s teamed up with PETA India to push for a ban on animal circuses, speak up for Mumbai’s “dancing” monkeys, and star in an ad urging everyone not to keep birds in cages. He also adopted a community dog, his beloved Bailey; urged authorities to stop illegal pig slaughter in Goa; and put a football jersey on the auction block to benefit PETA India’s work to help animals.

“John Abraham has been helping PETA India advocate for animals since our inception, and he shows no signs of slowing down,” says PETA India Director of Celebrity and Public Relations Sachin Bangera. “If birds are suffering in cages, puppies are being cruelly sold, or animals are in danger anywhere in the world, we can count on him to come to the rescue.”

On the work front, John will be seen next in Satyameva Jayate 2, which is a sequel to the 2018 movie.

Imran Tahir will come into picture in second-half of Indian Premier...

Ahead of Ayushmann Khurrana’s birthday, let’s take a look at some...