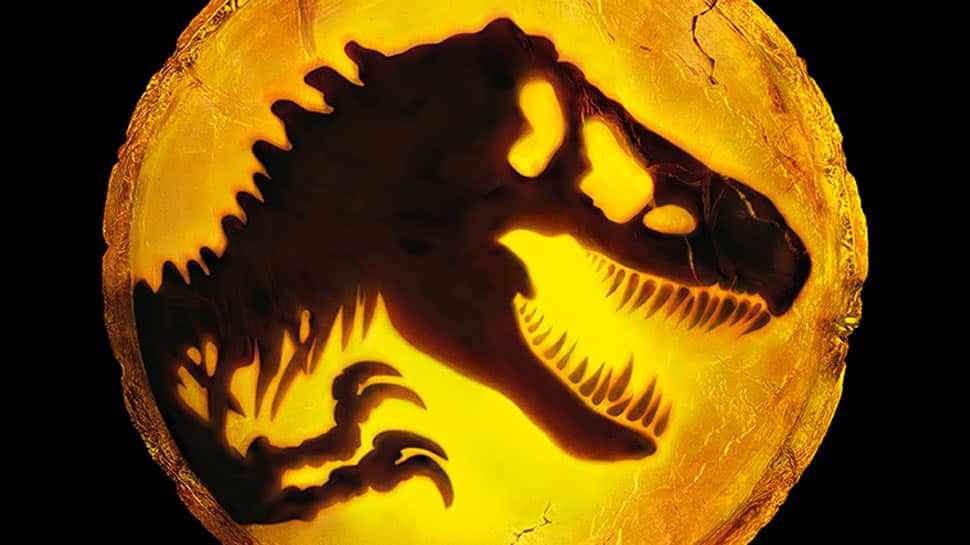 Los Angeles: “Jurassic World: Dominion” will now release on June 10, 2022, a year later than it was originally planned.

“For the past three months, I’ve worked with an extraordinary cast and crew on a film we can’t wait to share with the world,” Trevorrow said.

“Even though we’ll have to wait a bit longer, it will all be worth it. Let’s stay healthy and take care of each other until then,” Trevorrow added.

The shooting of “Jurassic World: Dominion” was stopped in March due to the COVID-19 pandemic.

It became one of the first major movies to resume production.

“Jurassic World: Dominion” hasn’t completed filming yet, and sources say it will take about more three weeks to complete the film.

Govt extends relaxation conditions of import of onions into India to...

West Indies might play two instead of three Tests against Bangladesh...