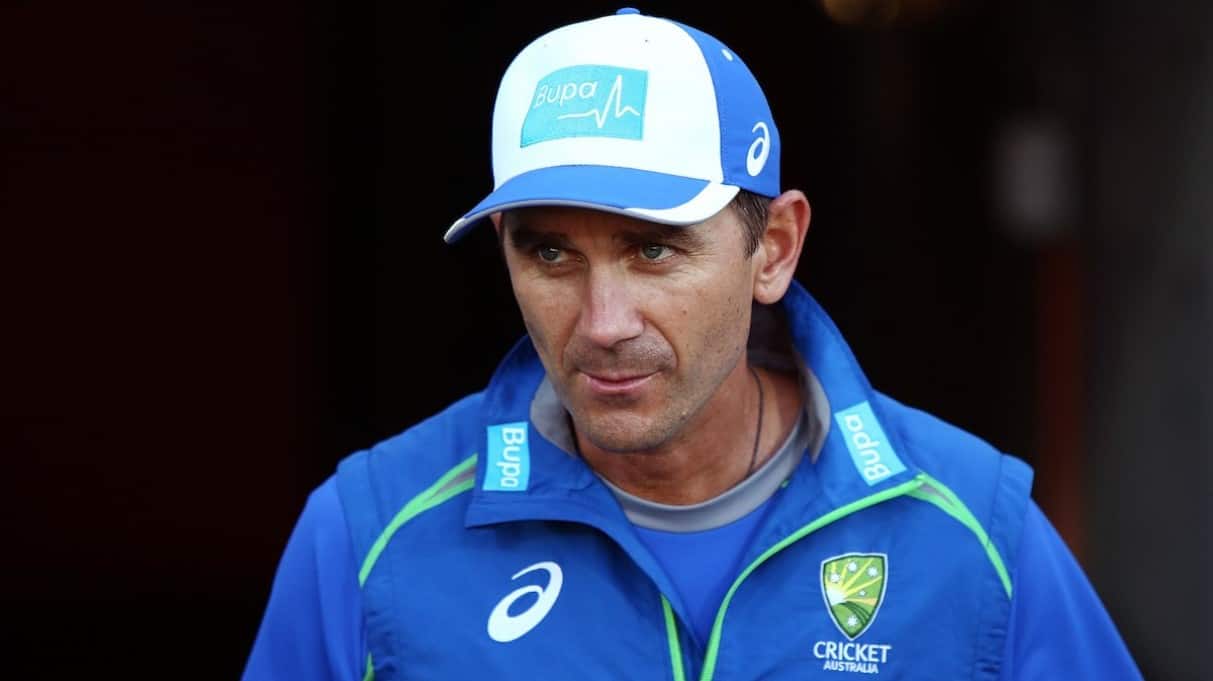 Australian cricket team coach Justin Langer is all business when it comes to the game. Right from his playing days up until this point where he manages the Aussies, he is a serious customer. However, As his side gets ready to take on the touring Indians, Langer didn’t shy away from showering immense praise on one Indian cricketer – going to the extent of calling him the best player he’s ever seen.

Talking to reporters in the buildup to the series, Langer complemented Virat Kohli: “I’ve said this before, he is probably the best player I’ve ever seen in my life for so many reasons,” Langer told reporters in a video call.”

The fact that Langer called Kohli the best ‘player’ – across different sports, shows his admiration for the Indian skipper. The Aussie coach went on to compare Kohli to Dustin Martin, the legendary Australian Rules Footballer.

“It’s not only his batting but his energy, his passion for the game, the way he fields. I cannot believe the energy he displays in everything he does. Are we happy he’s not playing? It’s like taking Dustin Martin out of Richmond, isn’t it?” added Langer.

Indian is slated to play three ODI’s, three T20I’s and four Tests down under and would look to repeat their heroics from their last tour. The Indian team has already landed in Sydney, where they are undergoing a mandatory 14 day quarantine. The tour begins with the ODI series, beginning on November 27.

India had defeated Australia 2-1 during their last tour in 2018-19 but it must be noted that their star players, Steve Smith and David Warner, were not playing that series – serving an year-long ban for the infamous ball tampering incident.

This time Australia boasts of a full-strength squad and would fancy their chances against the visitors. They would be further boosted by the fact that Virat Kohli will return home after the first Test – for the birth of his first child with actress wife Anushka Sharma.

On this day in 2017, Shakib Al Hasan helped Bangladesh register...

Bhutan’s envoy to India dismisses claims of Chinese village in its...

US President Donald Trump tweets ‘I WON THE ELECTION’, here’s how...